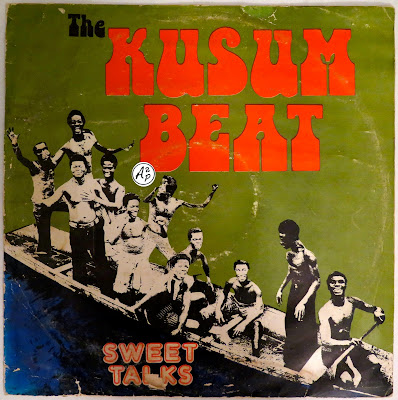 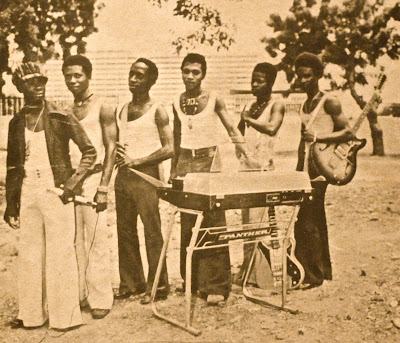 Hi everyone !This week, as promised for a long time, a 70′ minutes Funky & more “traditionnal” Highlife selection of several Bands from Ghana, including : The Sweet Talks, The City Boys, The Vis-a-Vis orchestra, K. Frimpong, Gyedu Blay Ambolley, The Kyeremateng All Star, The Psychedelic Aliens & many more !

To download, as usual, right clic and “save as” just right here !