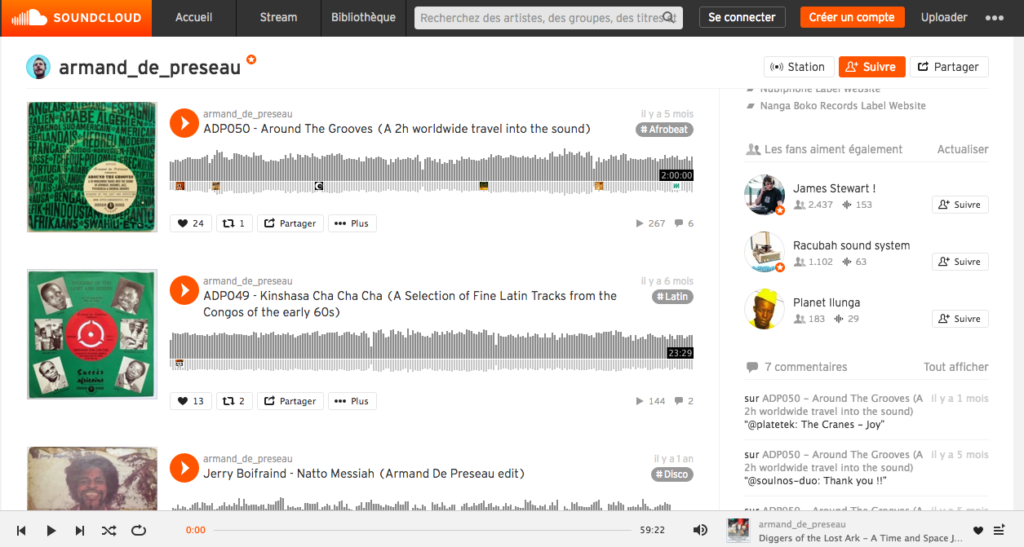 From now, feel free to go on my Soundcloud account on the link below to listen online & download my past, present & future vinyl selections (more than 50 from now) ! 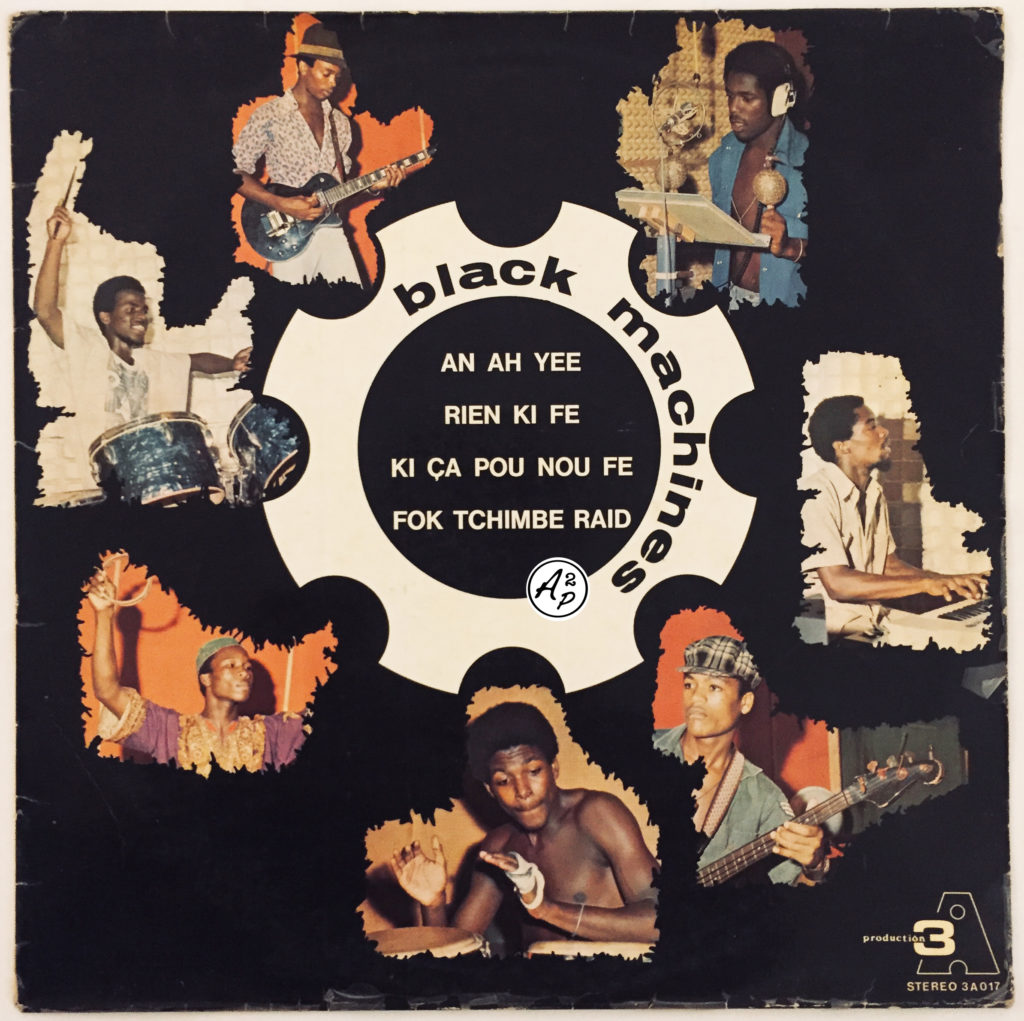 For today, I wanted to share with you “Rien Ki Fé“, an uptempo funky Cadence track with excellent flute parts recorded in the 70s in Martinique island (French West Indies) – Enjoy !

You can also listen to this song on my Youtube Channel here : https://youtu.be/b0ic_SlsmYY

Have a nice wednesday ! 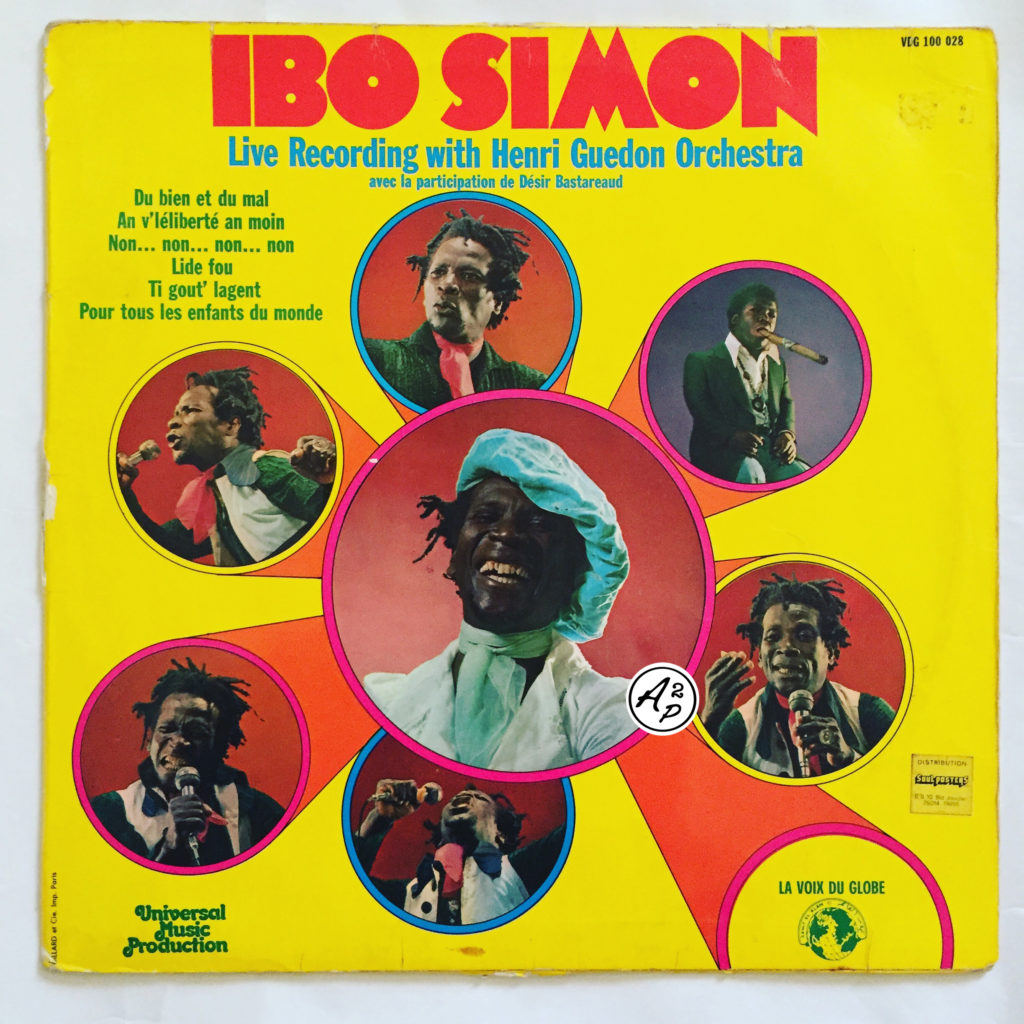 For today, I wanted to share with you “Lide Fou“, an excellent Cadence track, not so well known, played by the Guadeloupean musician Ibo Simon, accompanied live with the Martinican legend Henri Guedon and his orchestra – Enjoy !

You can also listen to this track on my Youtube channel here : https://youtu.be/MwiY9Fv1bpU 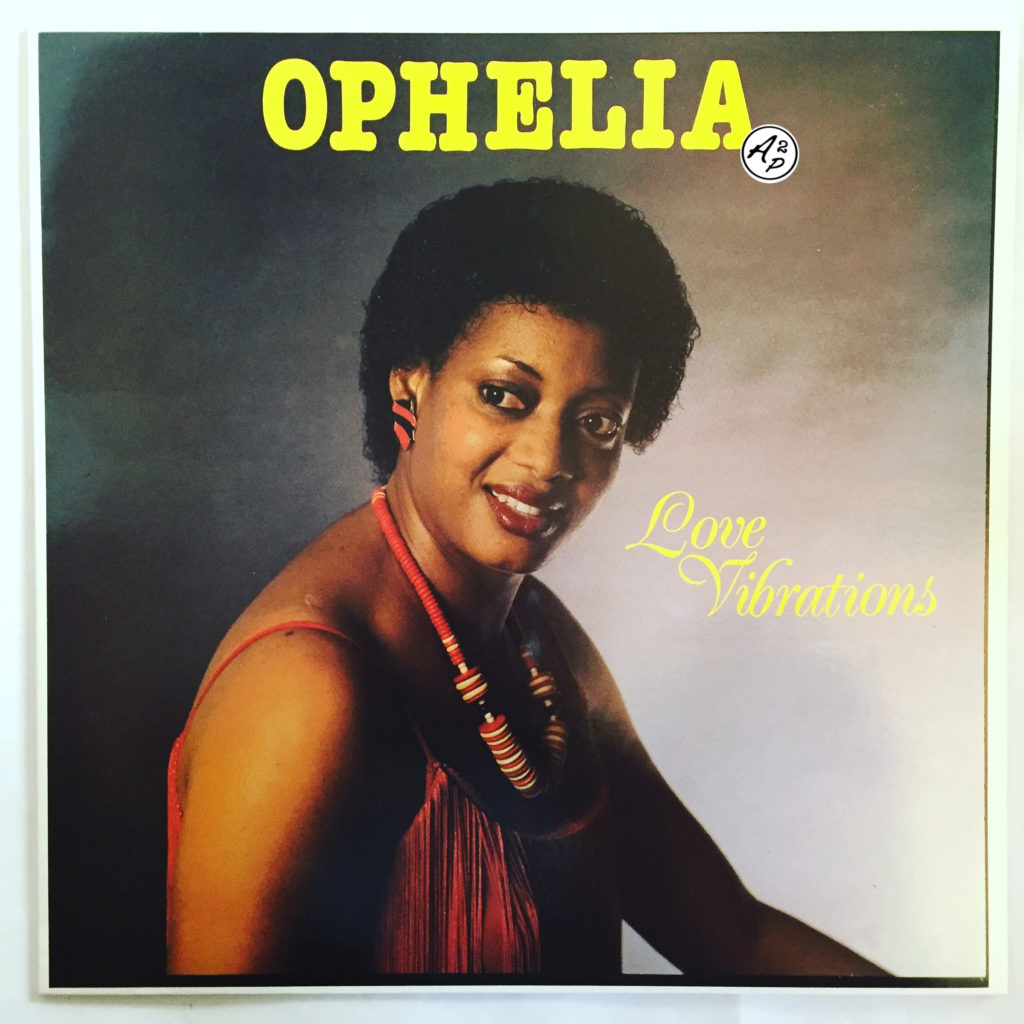