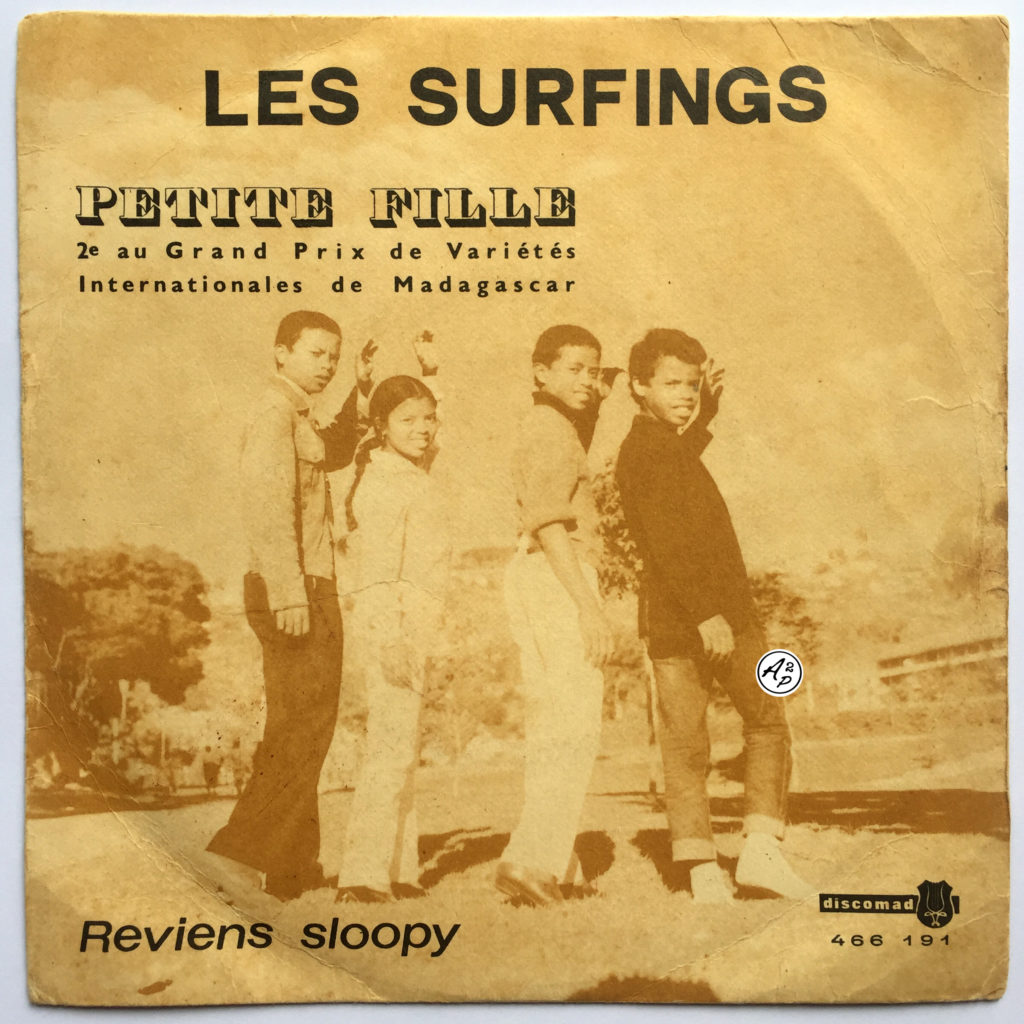 For today, I wanted to share with you “Reviens Sloopy“, a 60s French Yeye Jerk beat cover of the classic song “Hang On Sloopy” by the american band The Mc Coys, adaptated here by “Les Surfings“, a band of 6 Madagascan sisters & brothers who only released this single locally under that name.

The band became very famous in France a few years later under the name “Les Surfs“, releasing many albums & singles in France that included many covers of great american standarts in French , such as “Reviens Vite Et Oublie” (covering “Be My baby” by The Ronettes) or “A Présent Tu Peux T’en Aller“(covering “I Only Want To Be With You” by Dusty Springfield) – Enjoy !

You can also listen to this track on my Youtube Channel here : https://youtu.be/_NYXl7iJYAk 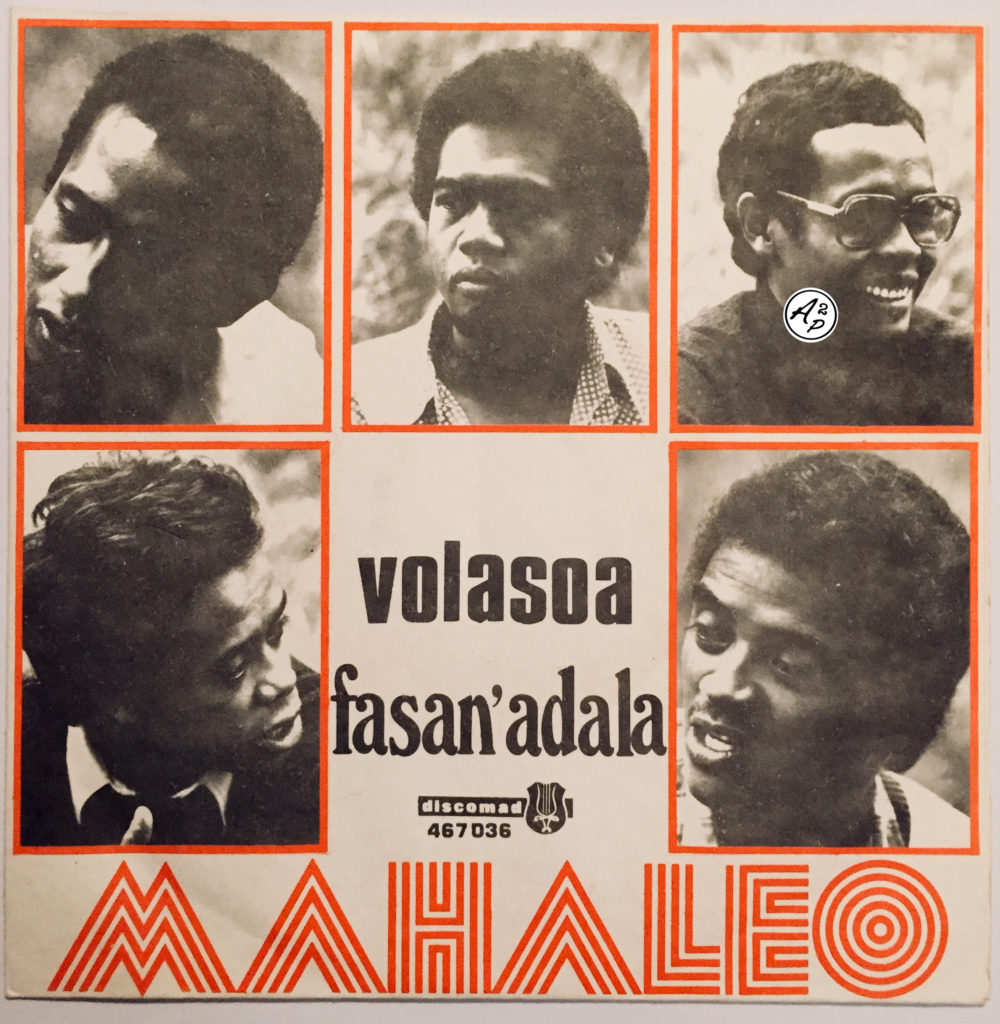 Following to this post, I wanted to share with you for today “Volasoa“, another excellent Afro Folk track by Mahaleo, one of my favorite Madagascan band – Enjoy !

You can also listen to this song on my Youtube channel here : https://youtu.be/44BHjE5dnMs 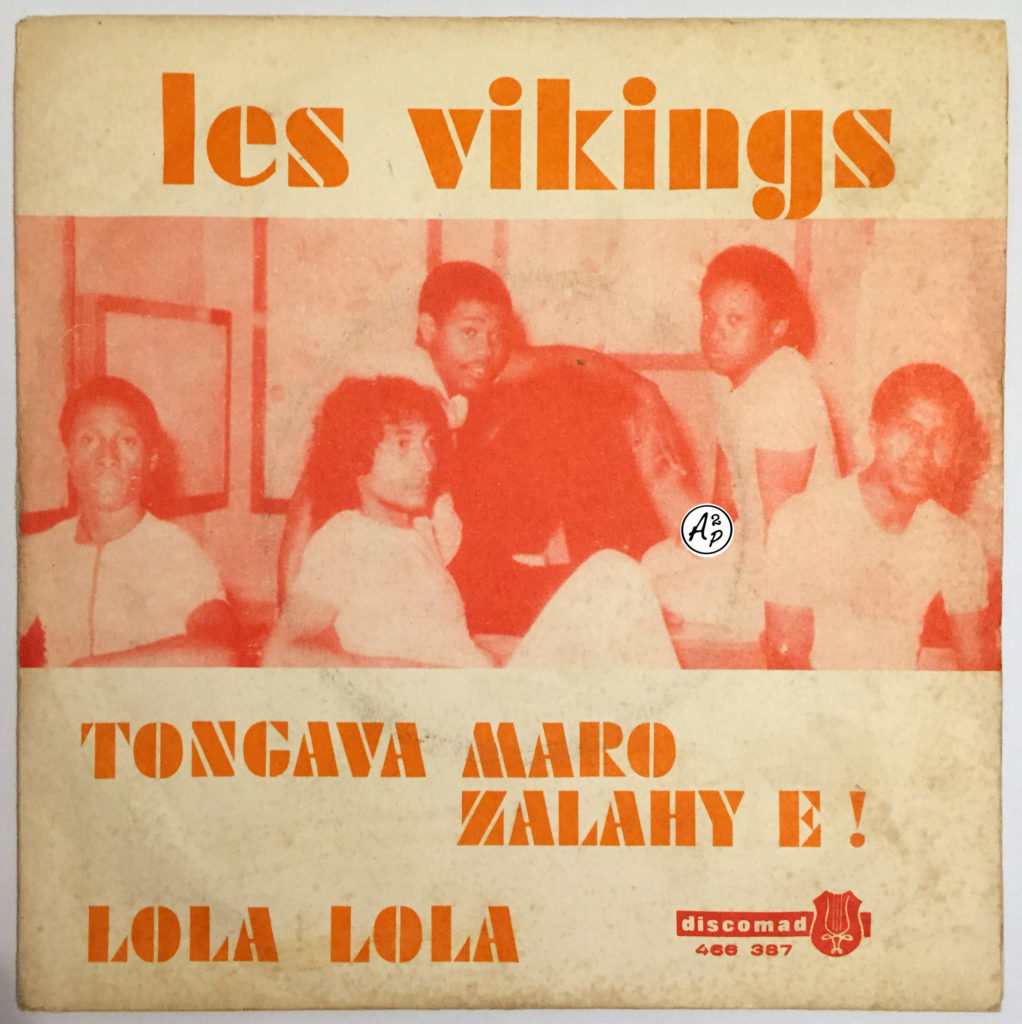 For today, I wanted to share with you”Lola Lola“, one of my favorite Madagascan title, an uptempo Freakbeat Rock Fuzz Jerk Mod track recorded in the 70s by the band “Les Vikings” – Enjoy !

You can also listen to this track one my Youtube channel here : https://youtu.be/_u20uz-CleU 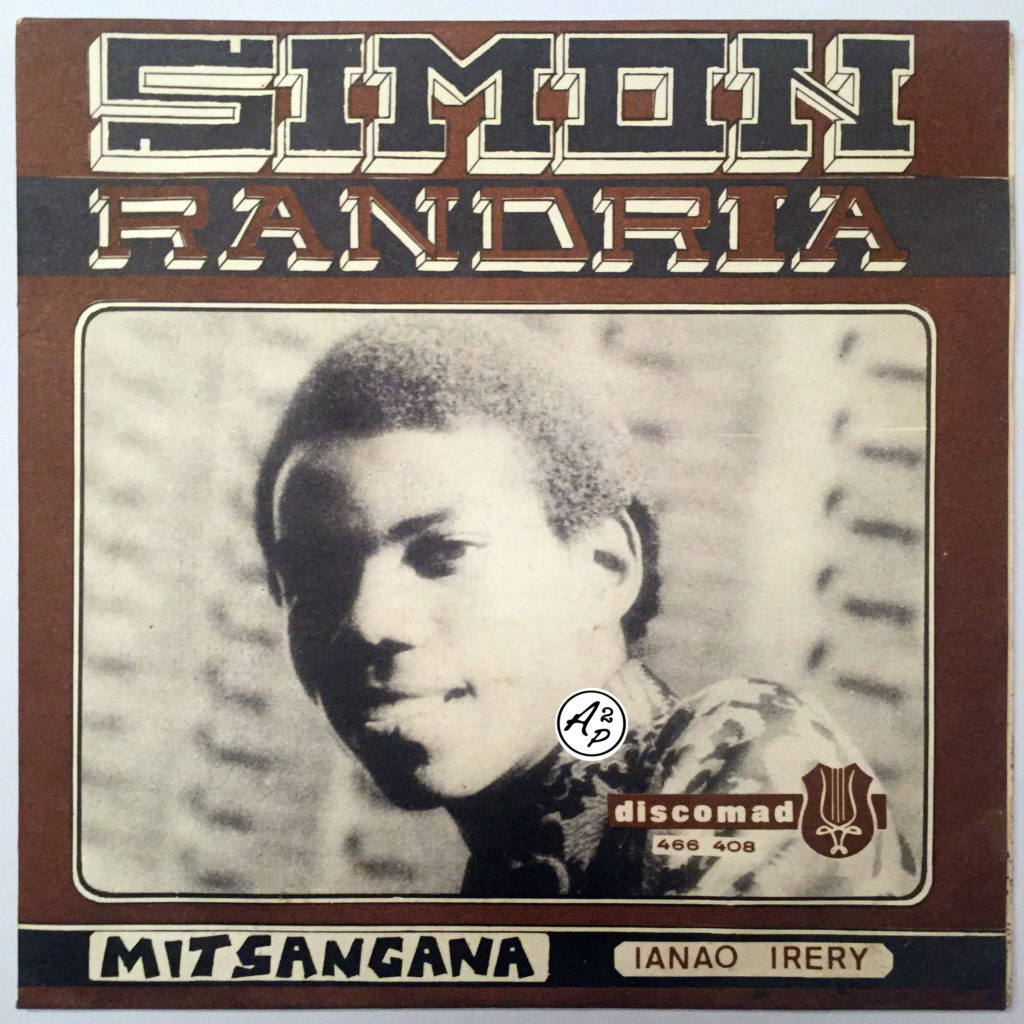 For today, I wanted to share with you “Mitsangana“, a surprising Malagasy Funk track recorded in Madagascar in the 70s by Simon Randria on the mythical local record label Discomad – Enjoy !

You can also listen to this track on my Youtube channel here : https://youtu.be/XBld8om_fbc 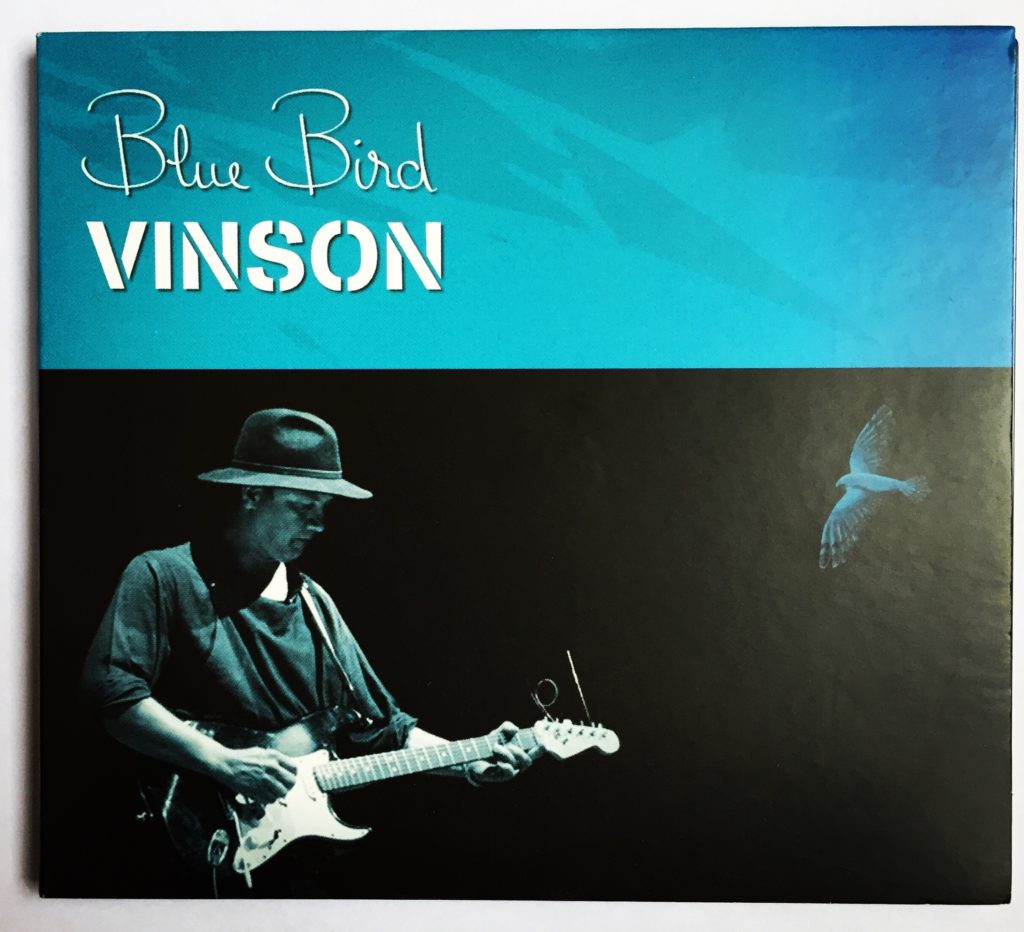 Jean-Claude Vinson is a Madagascan guitarist and singer, born in 1958 and who released 2 albums surrounded by the best musicians of the island, as Sylvin Marc or Jean Emilien Rakotonandrasana.

Strongly influenced by his idol Carlos Santana, he learnt to play the guitar by himself, and his music is a unique mixture of Rock, Traditionnal Madagascan Rhythms, Folk and Jazz music.

He lives between Madagascar and the south of France, and is also strongly involved into environmental care and Madagascan politics.

He also militates for the defense and recognition of the primitive people “Mikea” of Madagascar, a tribe of hunter-gatherers who live in the Mikea Forest, on the South of the Island.

He’s currently working on his next album, that will be out next year.

I decided to make you discover “RN7“, the first track of his second album “Blue Bird“, a perfect example of the musical genre he managed to create, halfway between tradition and modernity – Enjoy !

You can also listen to this song on my Youtube channel here : https://youtu.be/UAqYneoezqA

Feel free to contact me if you want to buy the “Blue Bird” album, all the benefits goes straight to the artist !

(You can also purchase the album here : https://www.discogs.com/fr/sell/item/801188260,all the benefits will also be redistribute to the artist). 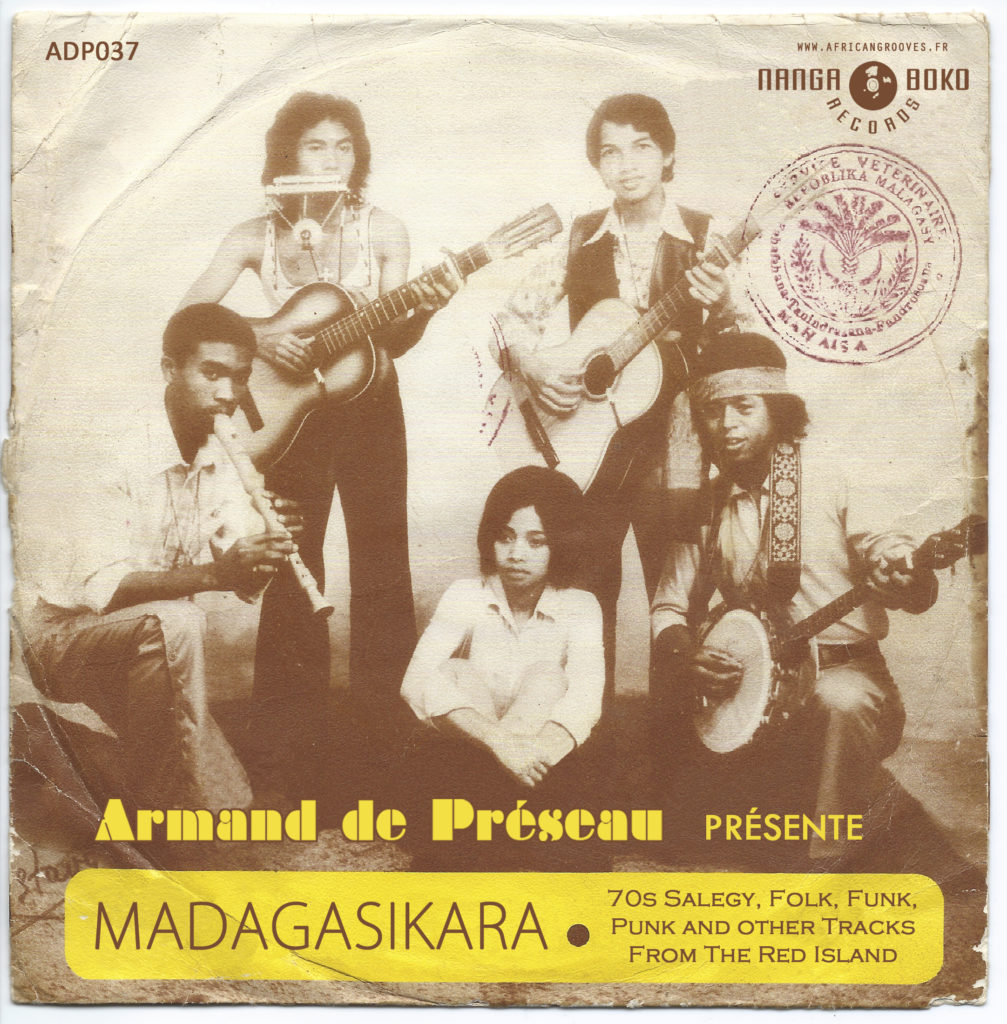 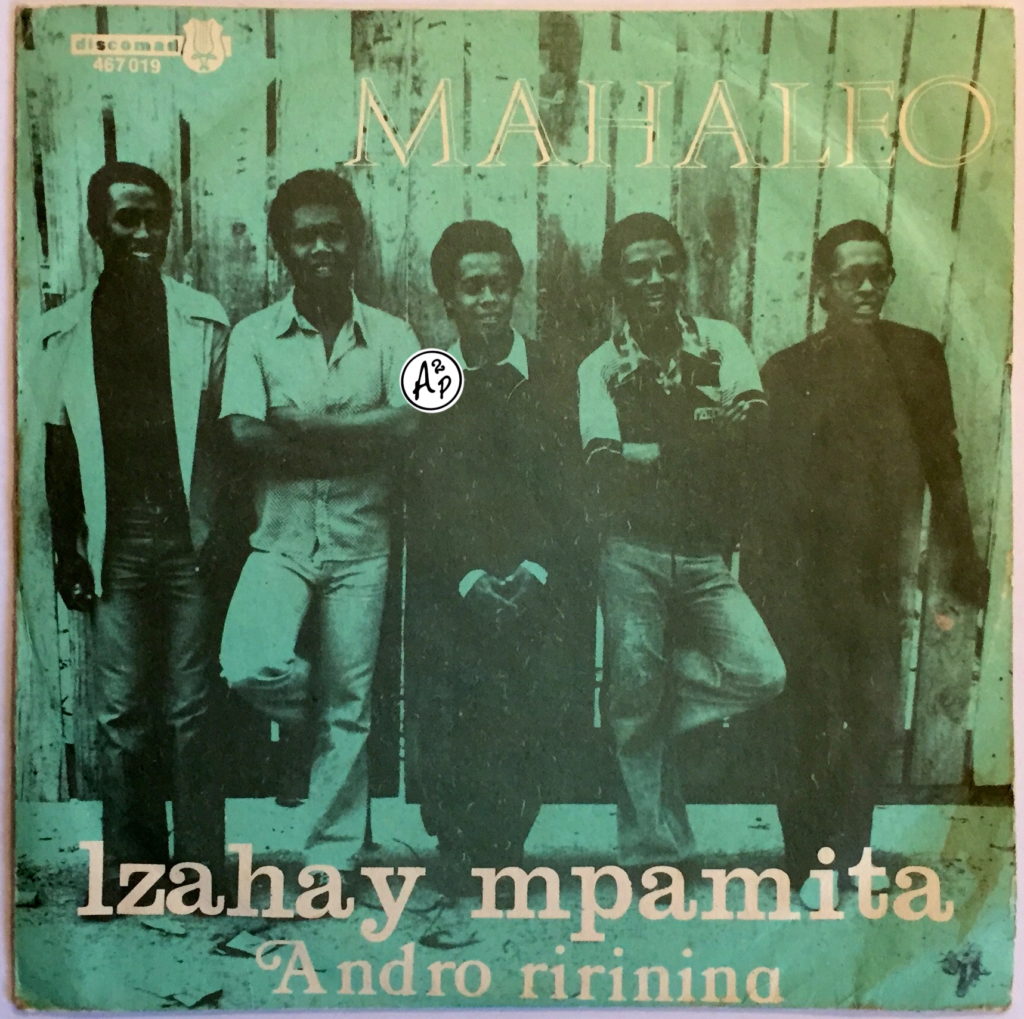 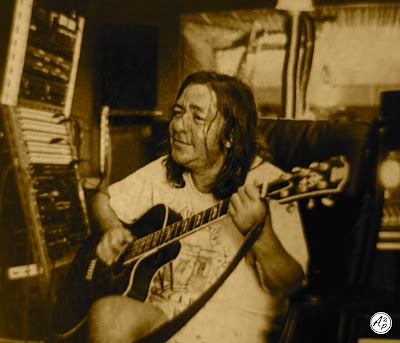 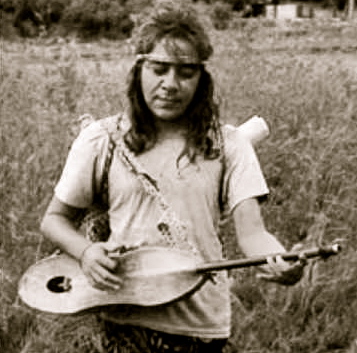