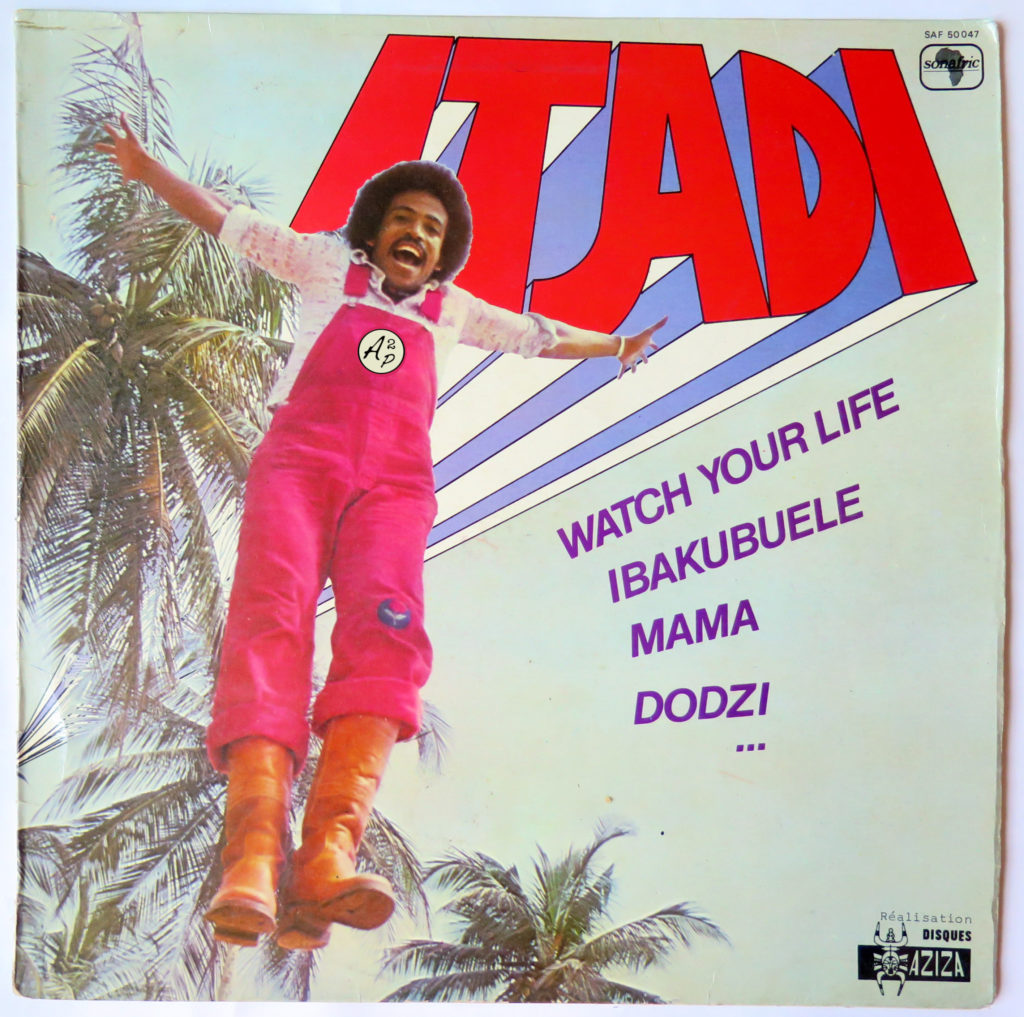 He recorded several albums, including on his own record label “Bonney I. Productions”, and toured in the United States, West Africa and Europe.

In the early 1990s, he flee Togo for the United States because a song he recorded, “Mayi Africa”, was against the political situation in Togo. He died on the 10th of November 2013 (Washington DC).

For today, I wanted to share with you “Peace And Freedom“, a pure gem of Afro Soul Psychedelia, taken from his first album, recorded live in Ghana in 1977 and out on the French record label Sonafric – Enjoy !

You can also listen to this song on my Youtube Channel here : https://youtu.be/91woHCIZYBU