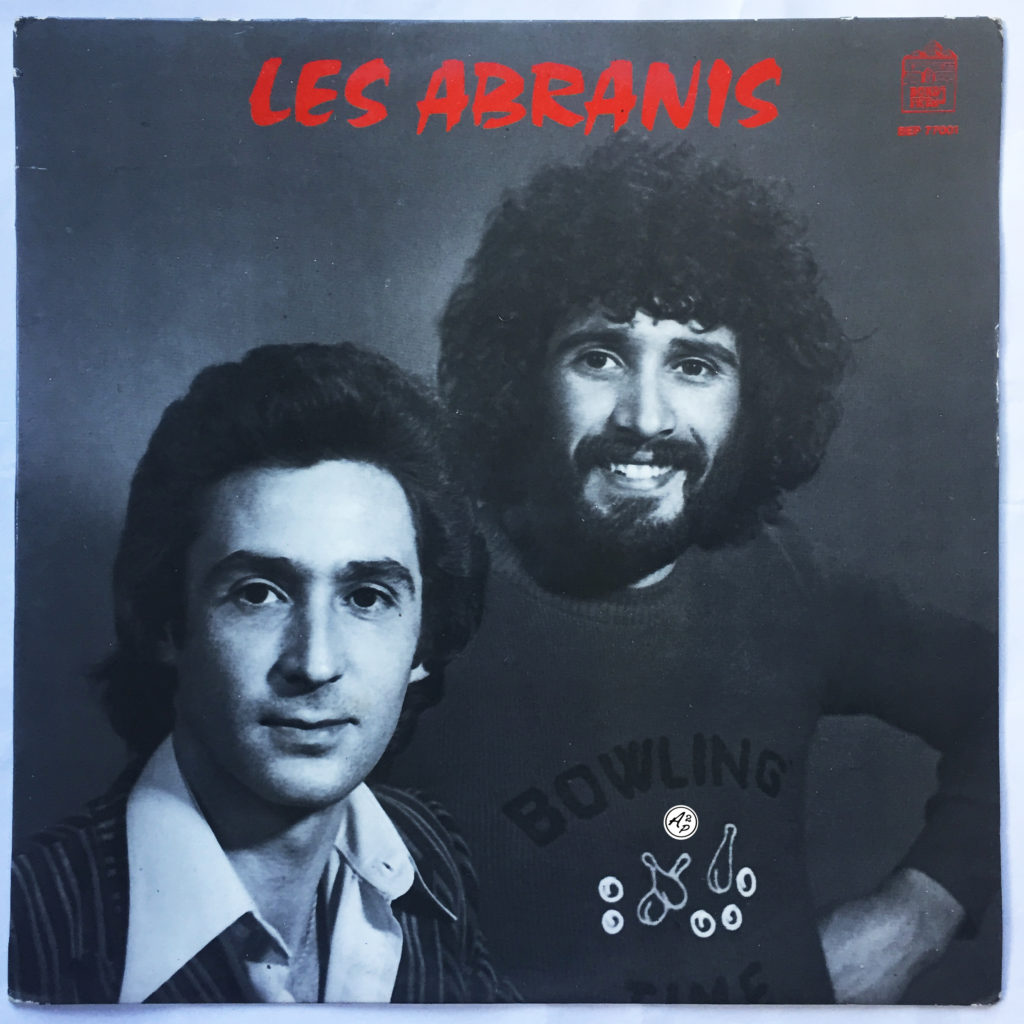 “Les Abranis“ was one of the very first Rock band from Algerian Kabylie and, more, one of the very first from Algeria.
The group was founded in 1967 by Sid Mohand Tahar, aka Karim “Abranis” Abdenour, singer and bassist, and was originally composed with :
– Karim “Abranis” Abdenour : Singer, Bass
– Samir Chabane – Singer
– Madi Mahdi : Guitar
– Shamy El Baz : Organ
In 1975,  Samir & Madi left the band to found “Syphax“, another legendary Algerian Kabyle band.
For today, I wanted to share with you “A Yema“, one of my favorite track from the band, a deep & groovy Rock Folk ballad with uplifiting fuzzy guitar riffs & catchy drums taken from the first album of the band, recorded in 1977 – Enjoy !

You can also listen to this song on my Youtube Channel here : https://youtu.be/Gt5UX7_xzpE