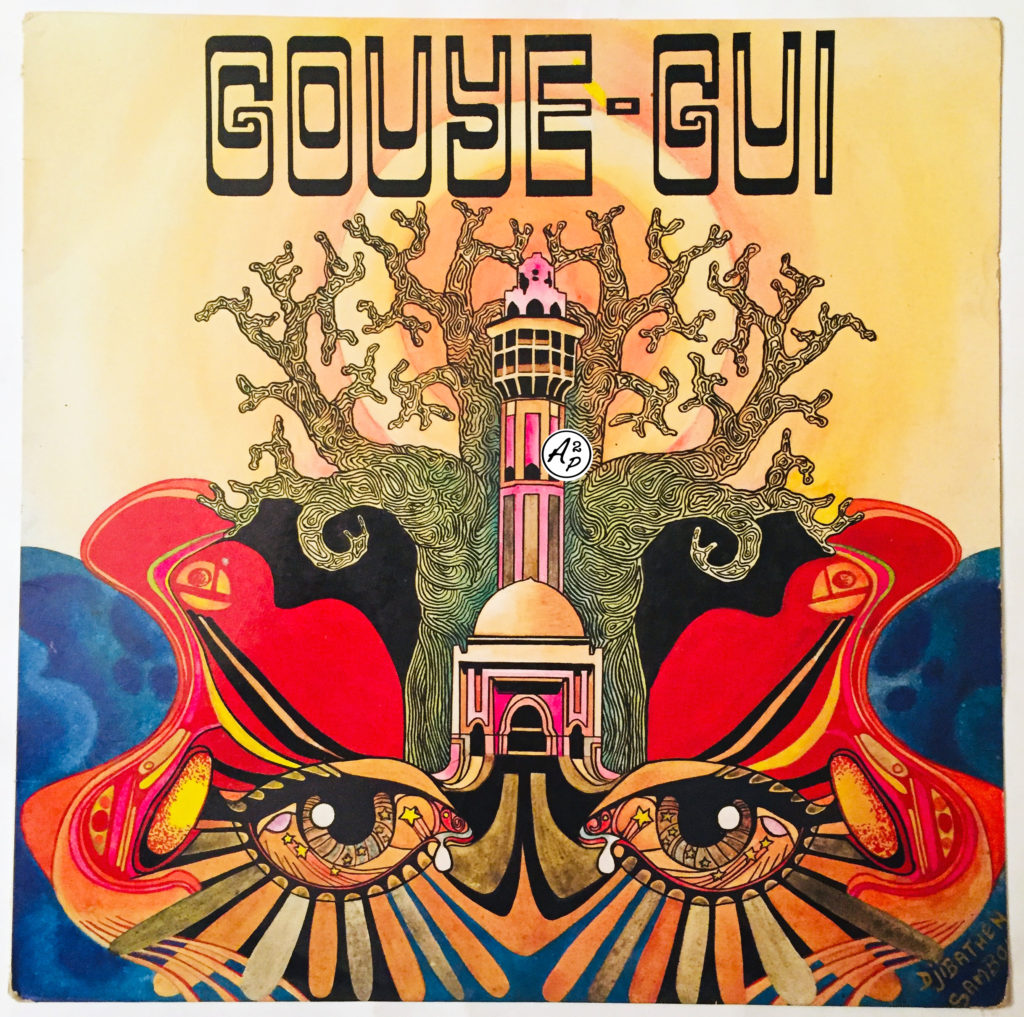 For today, I wanted to share with you “Mouhamadou Bamba“, a splendid melancholic psychedelic Afro Latin track from the mythical Orchestre Baobab Gouye-Gui de Dakar (Senegal), out in 1980 on the mythical french record label “Le Kiosque D’Orphee” with this incredible cover art by the legendary Senegalese painter “Djibathen Sambou” – Enjoy !

You can also listen to this track on my Youtube Channel here : https://youtu.be/1OxsGSbdqjw 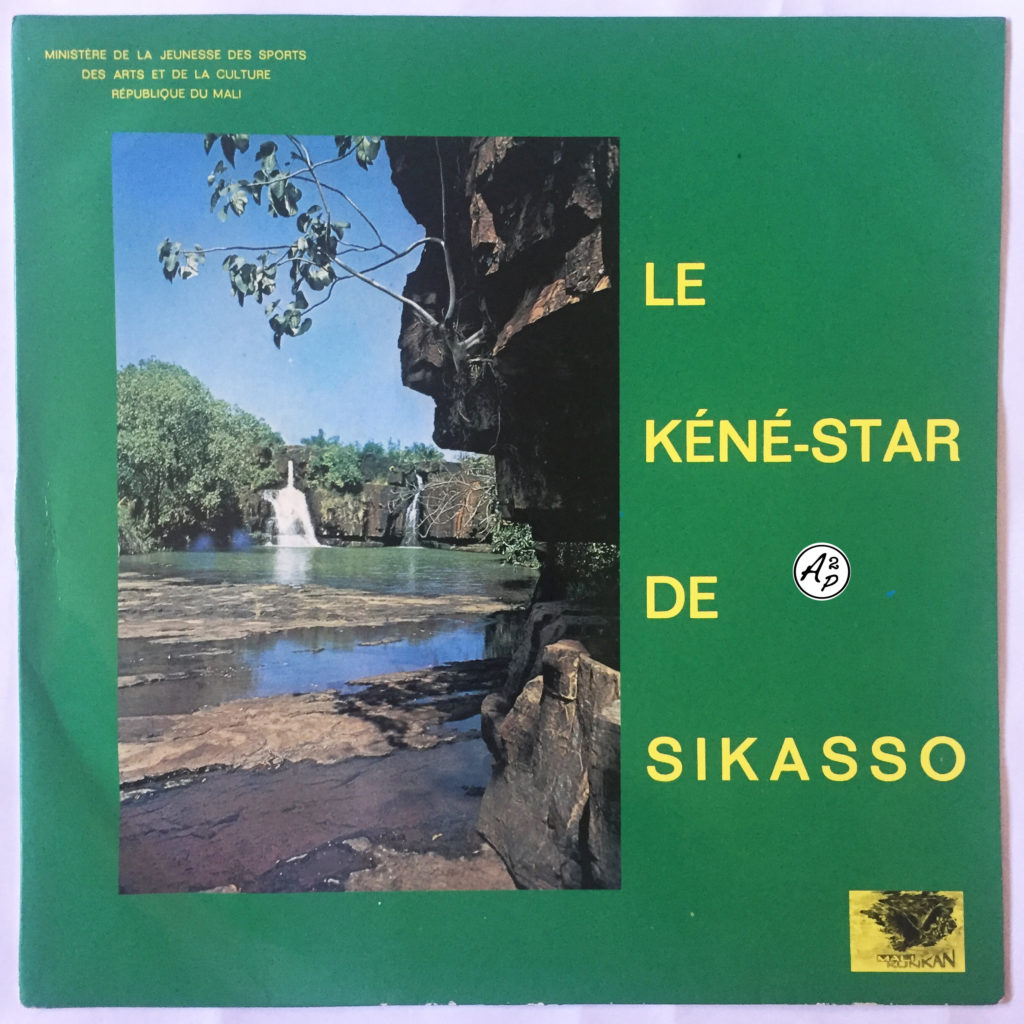 Lucien Sanzouango was an obscure Cameroonian artist who released only two singles at the end on the 70s, including this one that he autoproduced on the mythical french record label “Le Kiosque d’Orphee“, this little Parisian shop founded in the 50s by Georges Batard and where every artists could go to press their songs on vinyl.

I devided to share with with you today “Soul Mimbo“, a minimal disco track with cosmic vibes – Enjoy !!

You can also listen to this track on my Youtube channel here : https://youtu.be/m1zhK4HGWlI