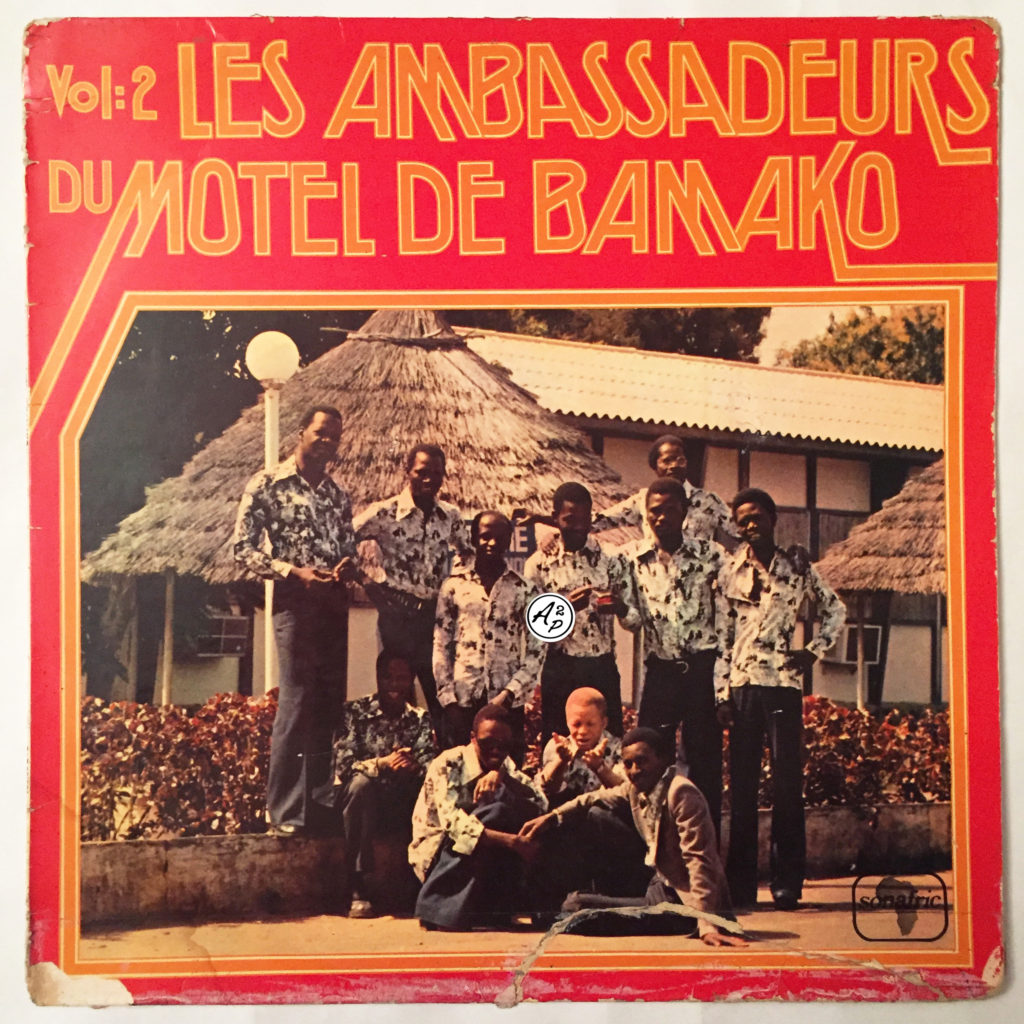 For today, I wanted to share with you “M’bouram Mousso“, a sublime psychedelic Funky Afro Manding track by this legendary Malian band, led by Kante Manfila and that included the finest Malian musicians such as Salif Keita, Amadou Bagayoko, Ousmane Kouyaté, Moussa Doumbia & Idrissa Soumaoro (who sings on the song presented here) – Enjoy !

You can also listen to this song on my Youtube Channel here : https://youtu.be/GgZ4inOS_gc 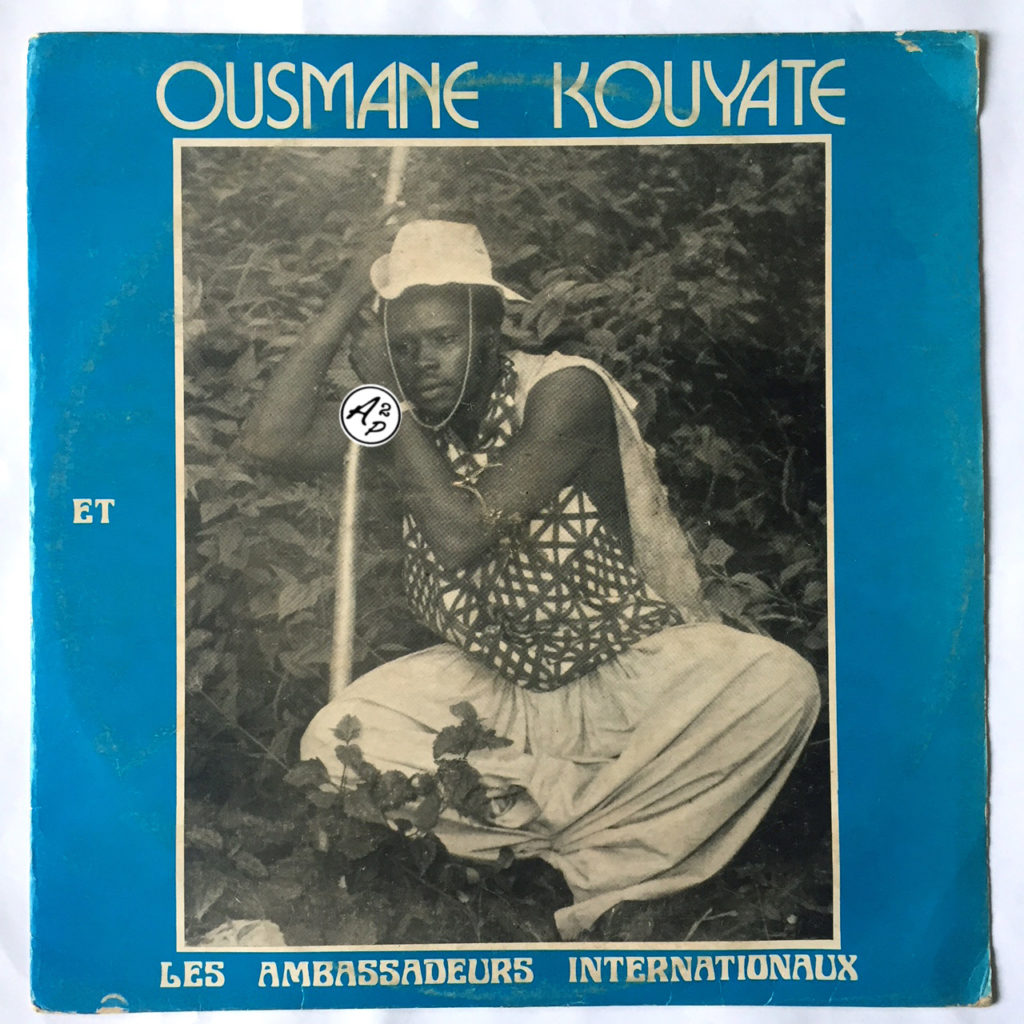 Ousmane Kouyaté is a composer, arranger and musician (balafon and guitar player) born in 1950 in Dabola (Guinea Conakry).

The track I wanted to present you today, “Kefimba”, is a storming long afro funk track with crazy synth and furious guitar parts taken from the second album of Ousmane Kouyaté, recorded in 1983 in Mali with Les Ambassadeurs Internationaux.

You can also listen to it on my Youtube channel here : https://youtu.be/y9RjY-R2FU4