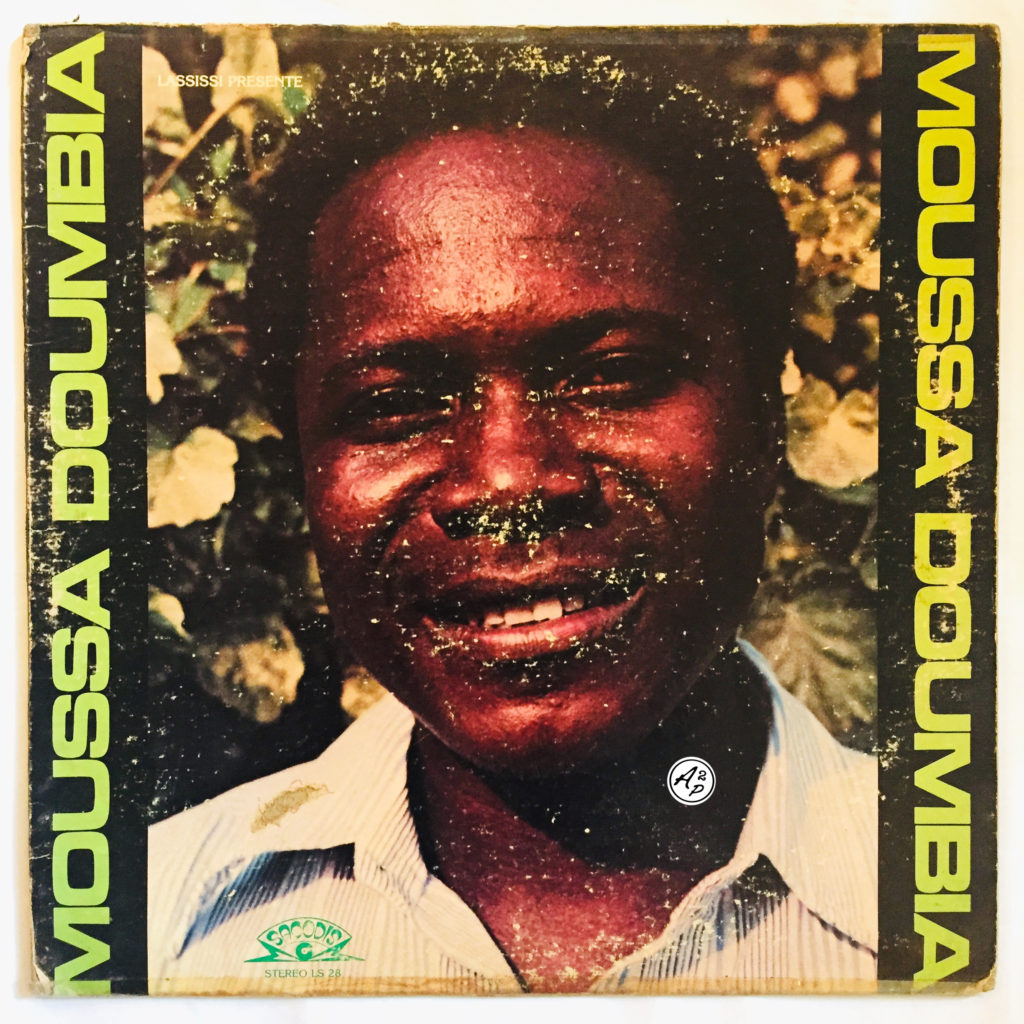 “Samba” is a very well known West-African traditional folk song from the Wassoulou area (situated between Ivory Coast,Guinea and Mali).

Several covers of this song, in differents musical styles, were recorded from the 70s to the 80s, to traditional from afro rock and funk way.

For today, I wanted to share with you one of my favorite version of this classic song, interpreted here in a raw Afro Funk way by the Malian James Brown Moussa Doumbia – Enjoy !

You can also listen to this song on my Youtube Channel here : https://youtu.be/TwGuTJmvNJ4