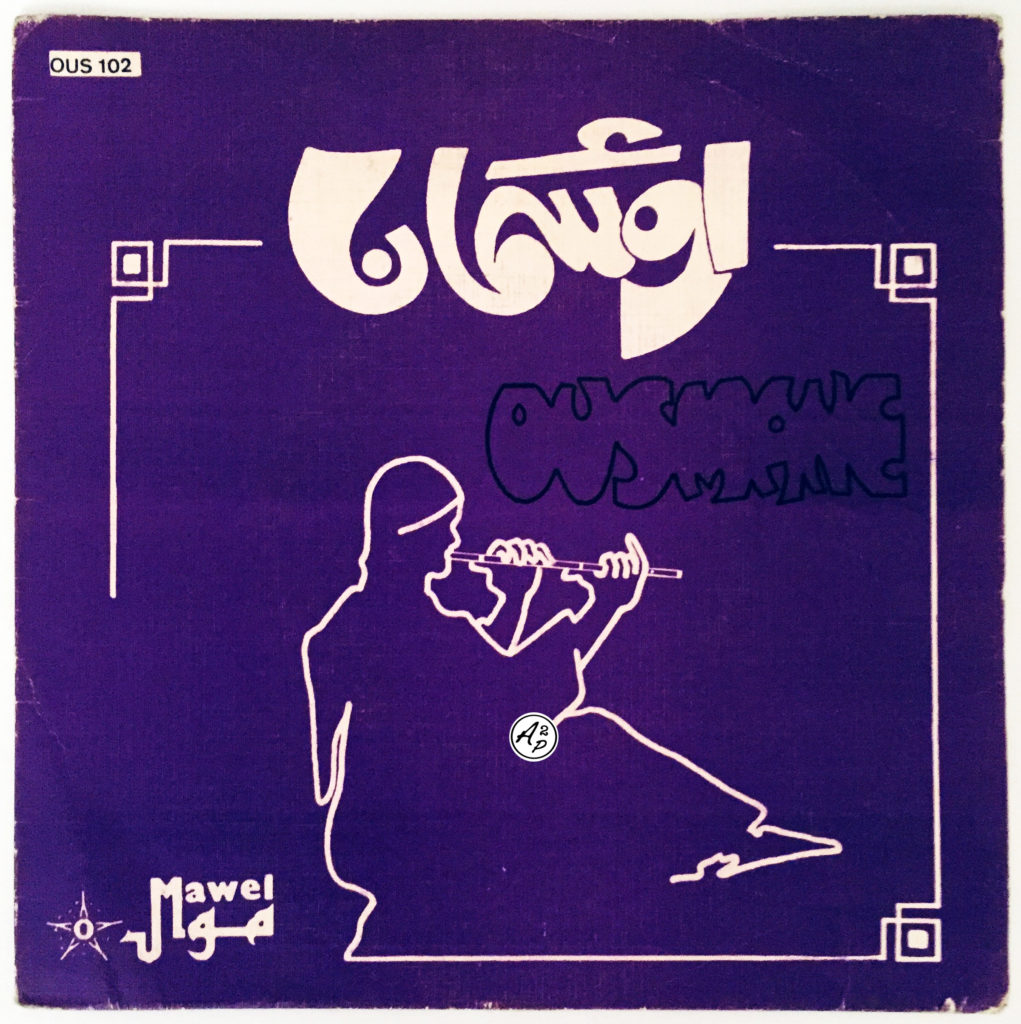 Ousmane (“Lightning”) was a band from Morocco, who used to play Amazighe (berber tribe from North Africa) Gnawa music in the 70s.

They recorded two singles in 1976, toured all around the country and performed a concert in Paris (France) at the Olympia Concert Hall on the 5 of February 1977 (that was also recorded on vinyl), before splitting in 1978.

Following to that former post, I wanted to share with you for today “Ya Ghagh-Irifi“, a catchy Gnawa Jazz Folk desert blues with very sweet violin parts, taken from the second single of the band, recorded in 1976 – Enjoy !

You can also listen to this song on my Youtube Channel here : https://youtu.be/vXceegTpXDM