Following this former article, I wanted to share with you for today “Fatou“, an Afro Cuban Latin Jazz Soul masterpiece, initially recorded in the 70s by the legendary Guinean singer Amara Touré on the mythical record label Sonafric, re-interprated in 1984 in a gorgeous alternate superior version by Amara & the Gabonese band “Orchestre Massako” with sublime saxophone & piano parts (the version presented in this article), during the few years he spent in Libreville (Gabon) – Enjoy !

You can also listen to this song on my Youtube Channel here : https://youtu.be/736VPqupoTI 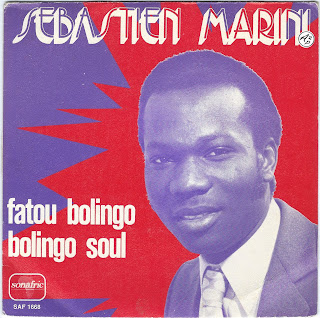