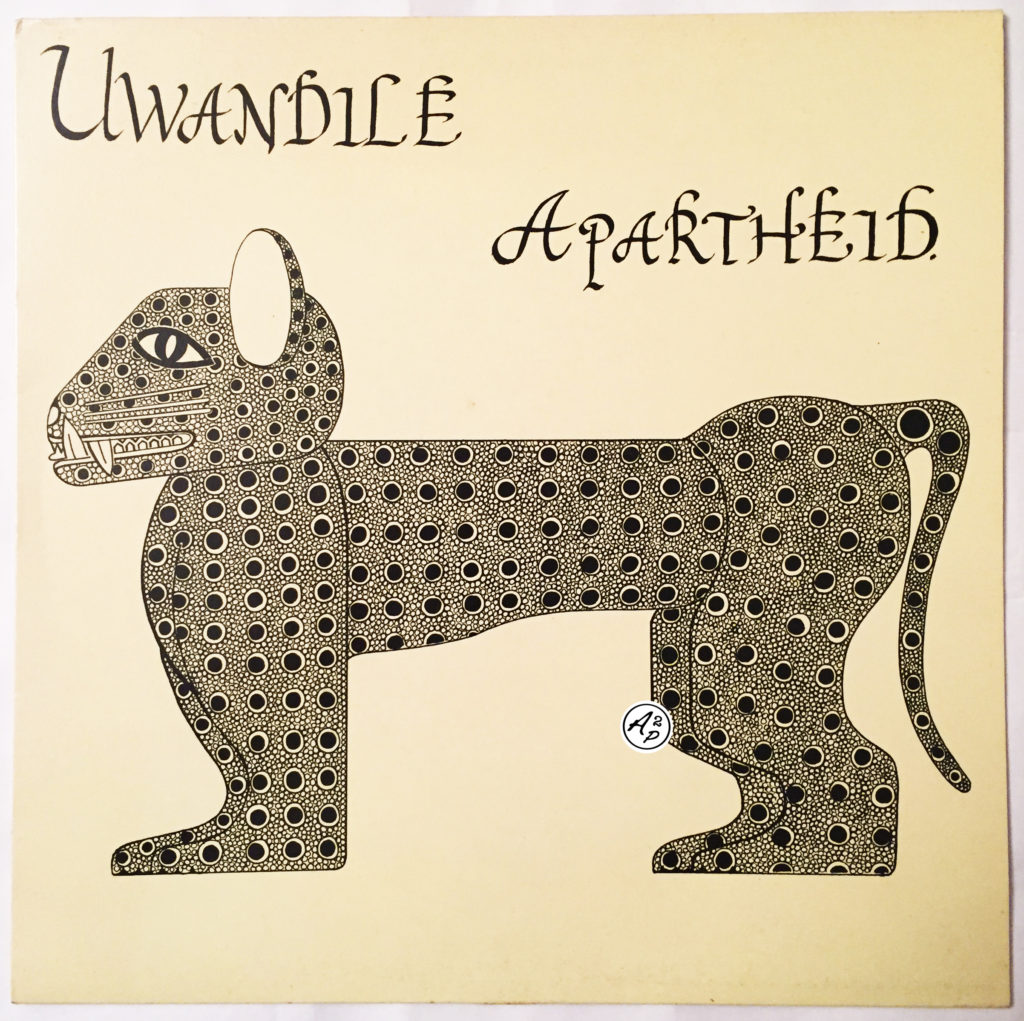 For today, I wanted to share with you “Apartheid“, a splendid Afro Soul Funk track from the South African musician Uwandile Piliso, recorded in 1977 at the mythical Decca Studios in Lagos (Nigeria), produced and backed by the Nigerian band T-Fire leaded by Themba Matebese, but also including plenty of other legendary musicians such as Orlando Julius.

This album was reissued in 1987 with this sublime alternative sleeve artwork – Enjoy !

You can also listen to this song on my Youtube Channel here : https://youtu.be/Nw0UD4trHuE

For today, I wanted to share with you “Danger“, an uplifting afro rock track with awesome psychedelic organ & fuzz guitar parts, taken from the second album from the twin sisters Kehinde & Taiwo Lijadu – Enjoy !

You can also listen to this track on my Youtube Channel here : https://youtu.be/HuAkqbLs70Q

Have a nice wednesday, 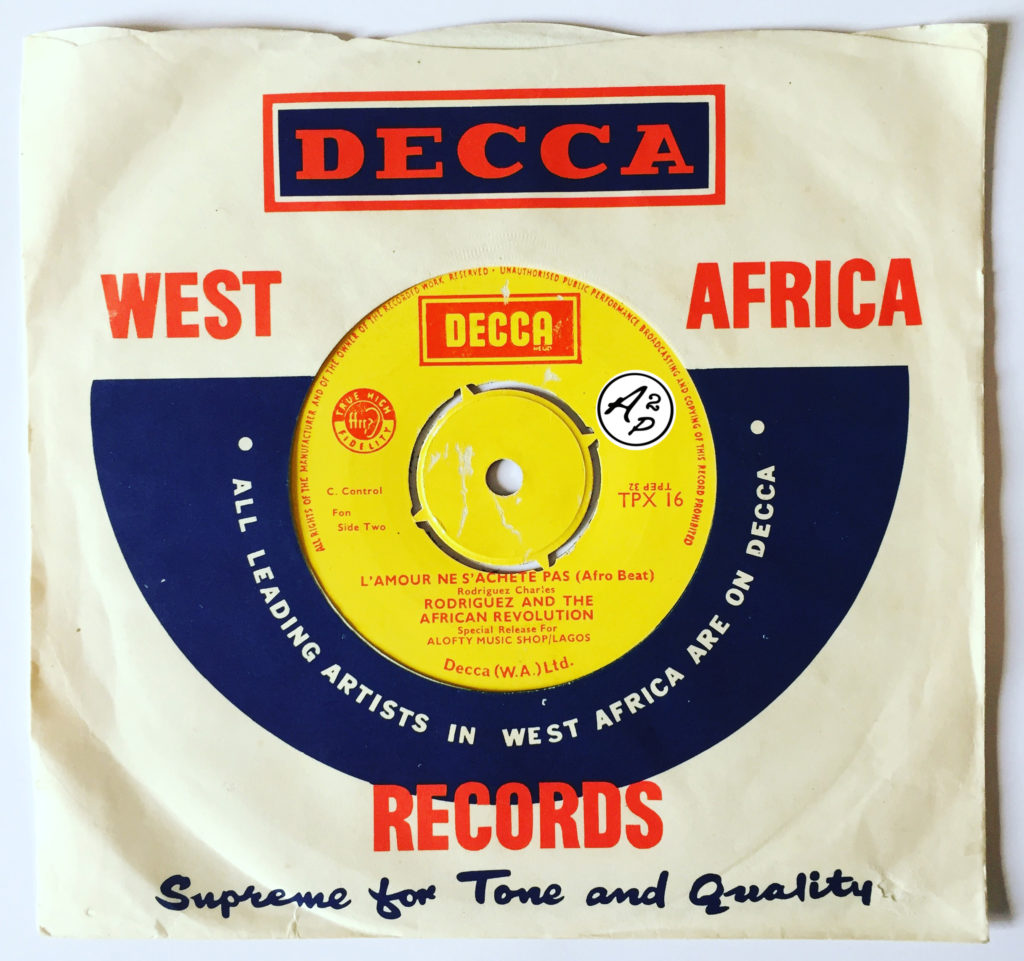