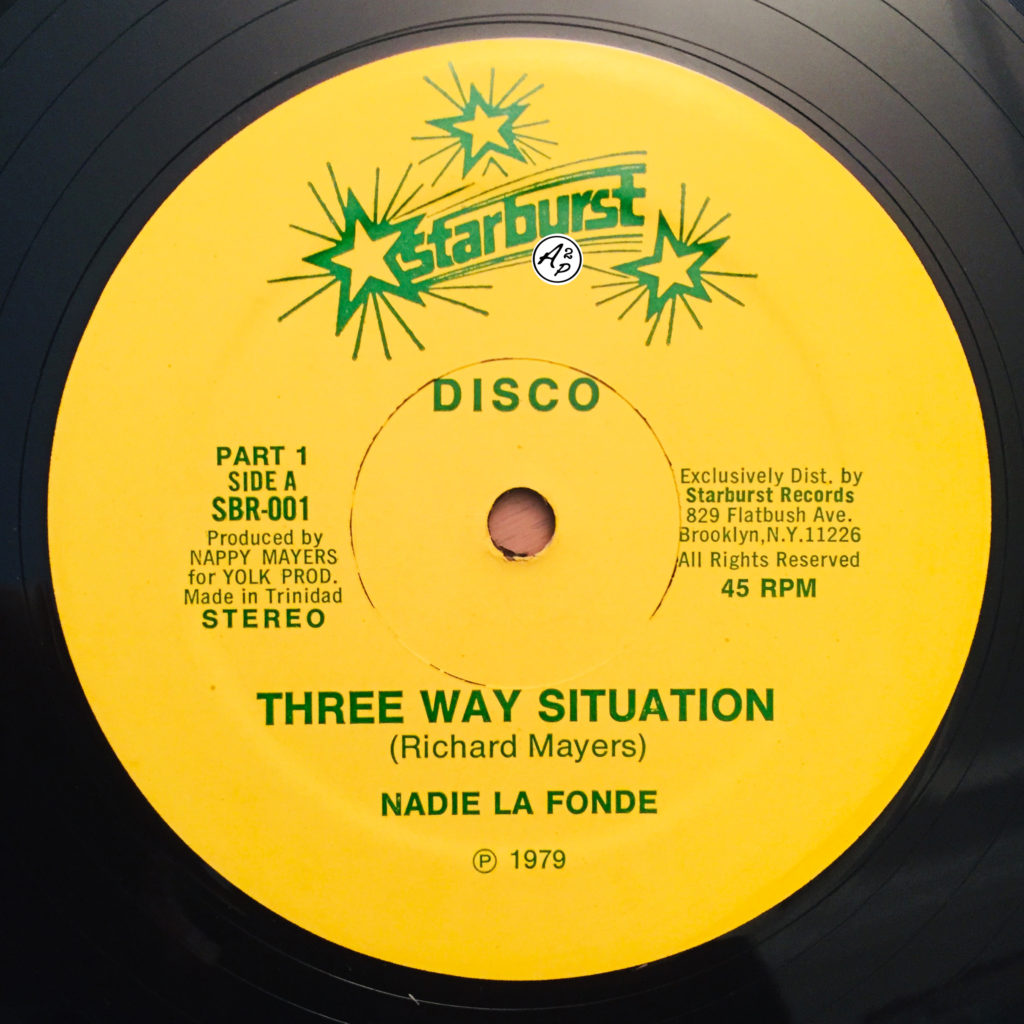 You can also listen to this song on my Youtube Channel here : https://youtu.be/drsVMl-VBsk 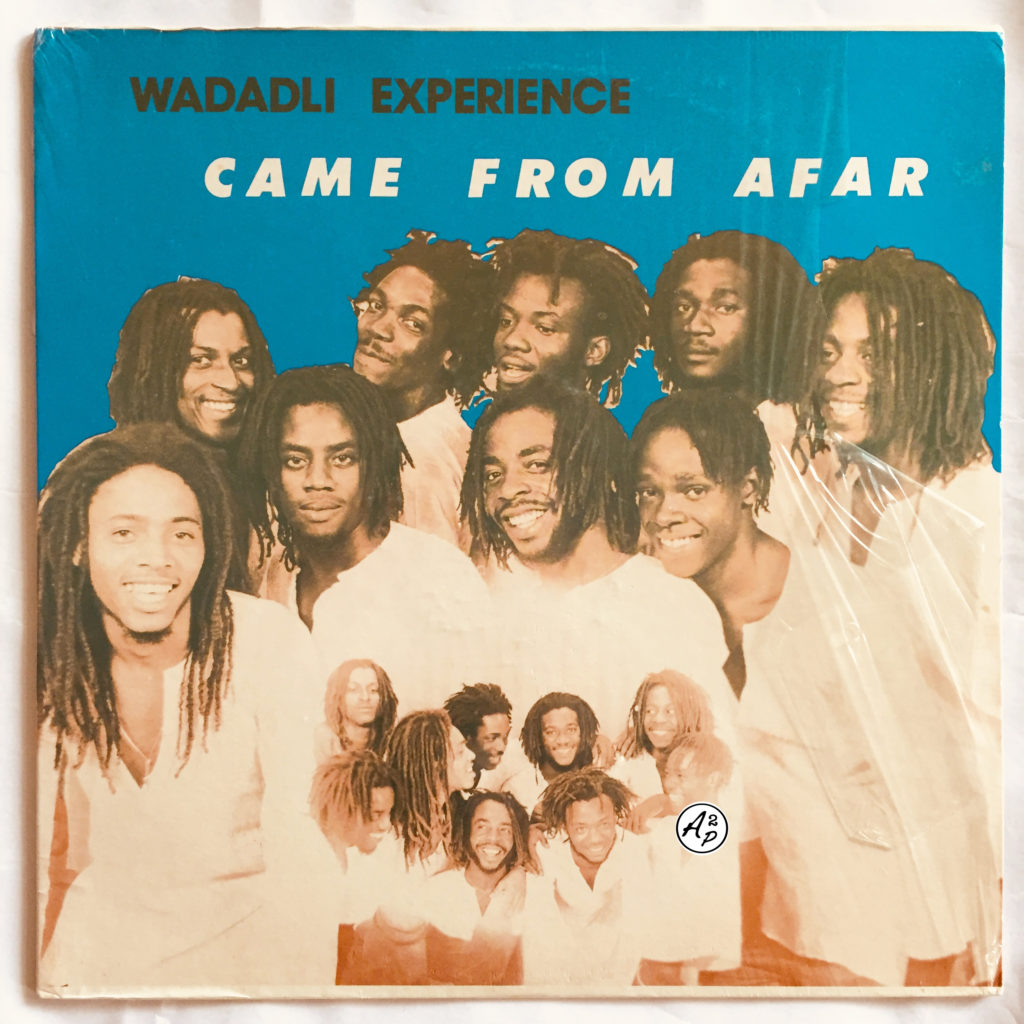 For today, I wanted to share with you “We See Jah“, a super groovy island disco instrumental with sublime flute parts, taken from the one and only album from this super obscure band from Antigua & Barbuda (Caribbean islands) – Enjoy !

You can also listen to this song on my Youtube Channel here : https://youtu.be/W4sdT60SJ2E

Have a nice Wednesday ! 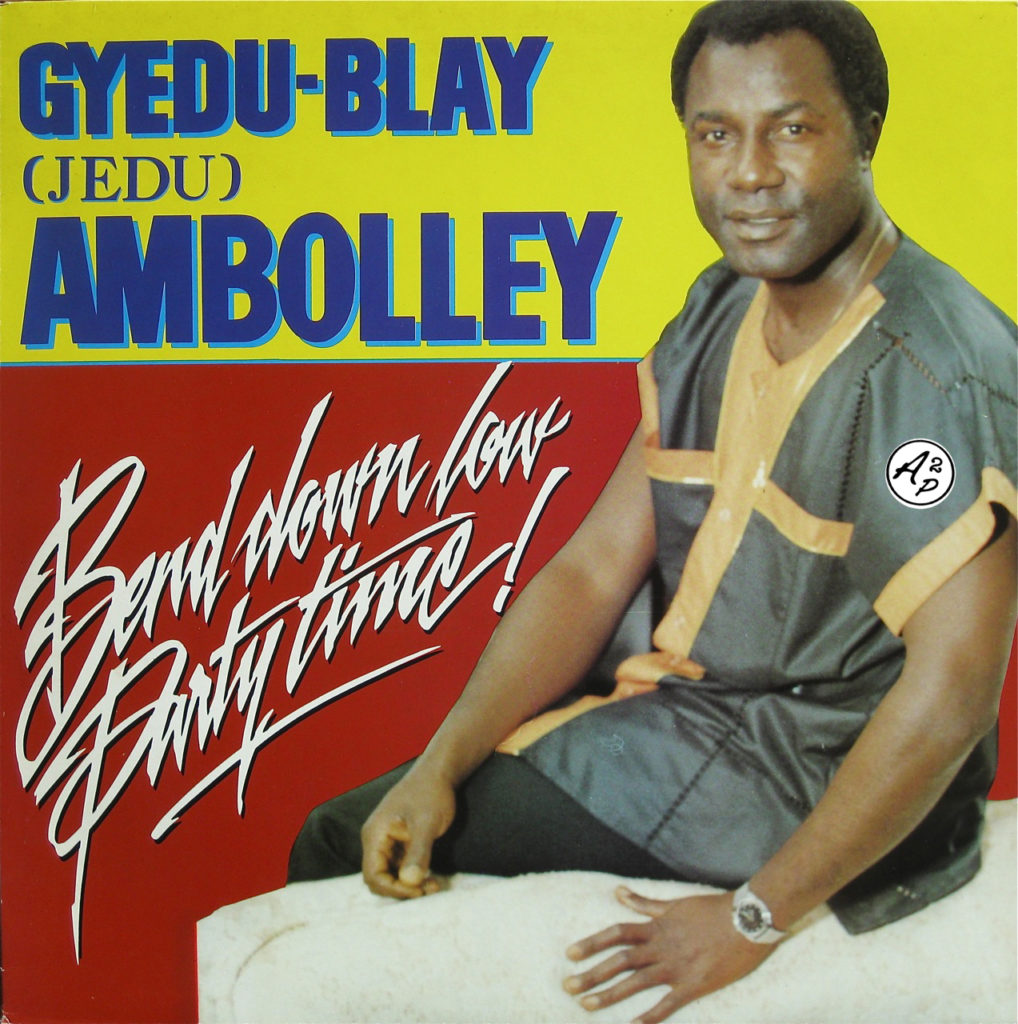 Late track from the Ghanaian master that perfectly sounds like a hit from the Barbados – Enjoy !!

You can also listen to this track on my Youtube channel here : https://youtu.be/v0ZvAB6kOUw 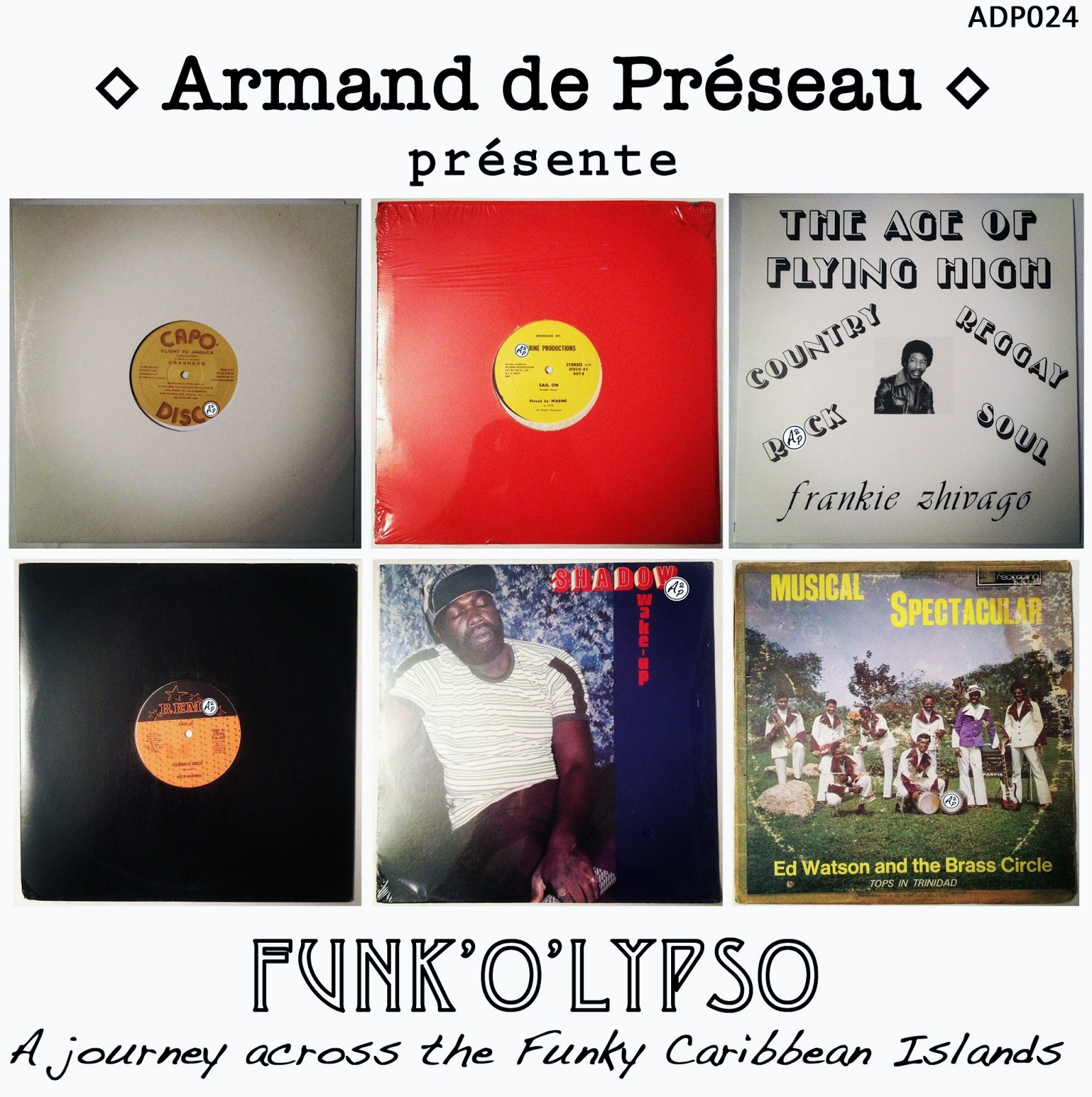 Hi dear readers !
It’s been a long time without any selections – so don’t wait no longer, let’s travel this time to the Caribbean Islands for a 6 records flight, hope you’ll enjoy this mixture of island funk, Kaiso Disco and Bahamian soul tracks !
Armand de Preseau – Funk ‘ O ‘ Lypso
You can download the selection here !
Tracklist :
1 – The Crashers – Flight to Jamaïca
2 – Wabiné – Sail On
3 – Frankie Zhivago – All Around The World
4 – Disco Warriors – Cumbaya Disco
5 – Shadow – De Hardis
6 – Ed Watson and The Brass Circle – Let’s Get It On 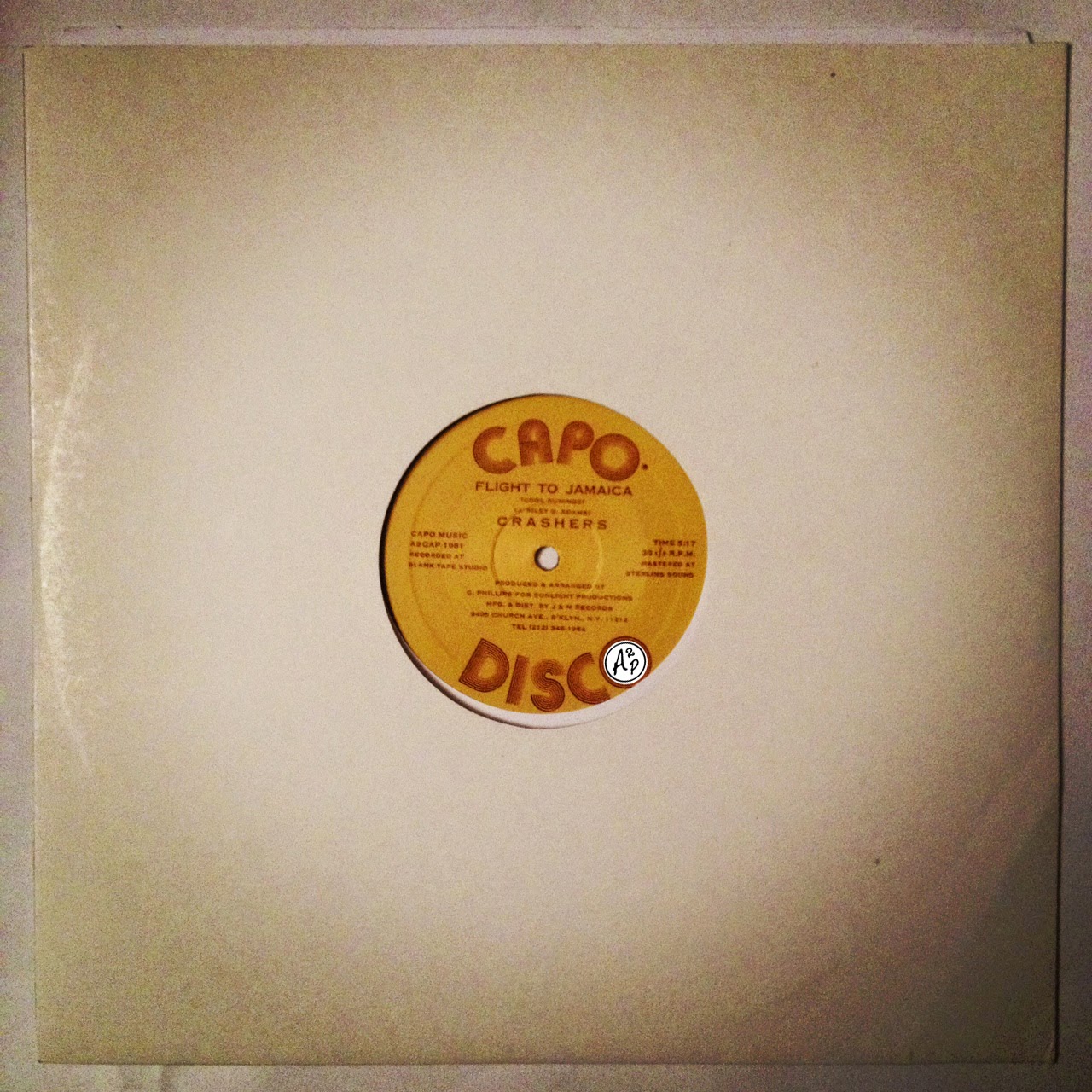 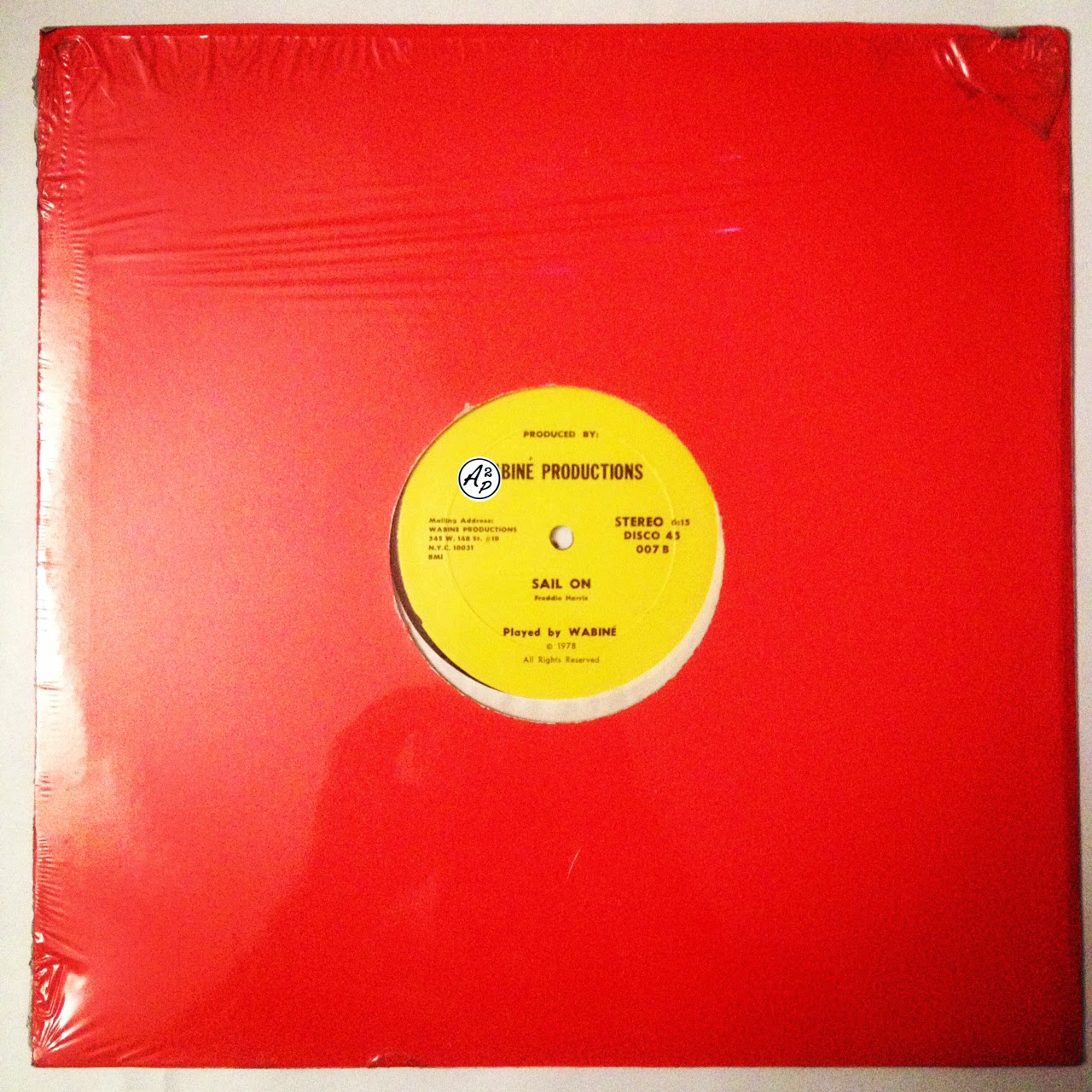 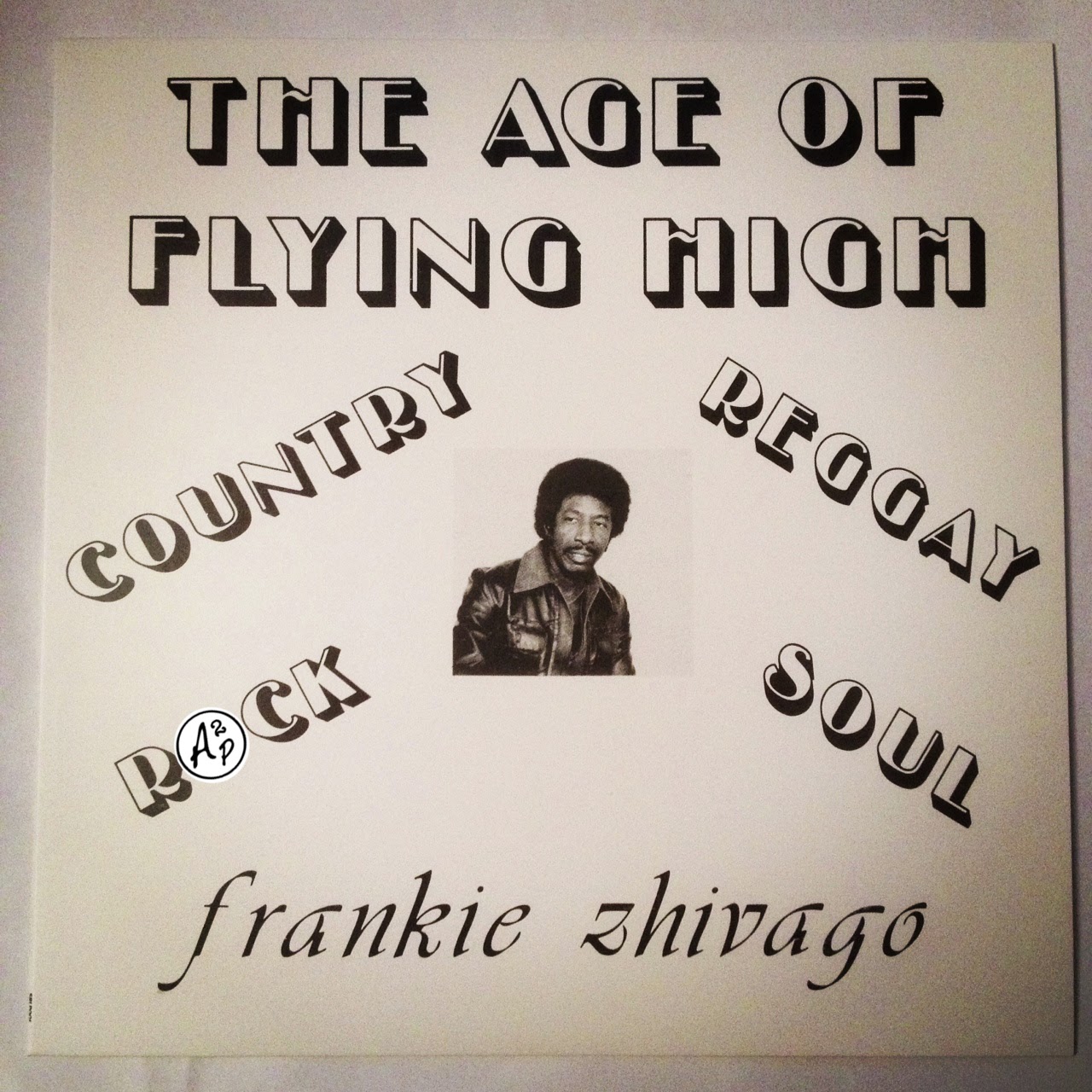 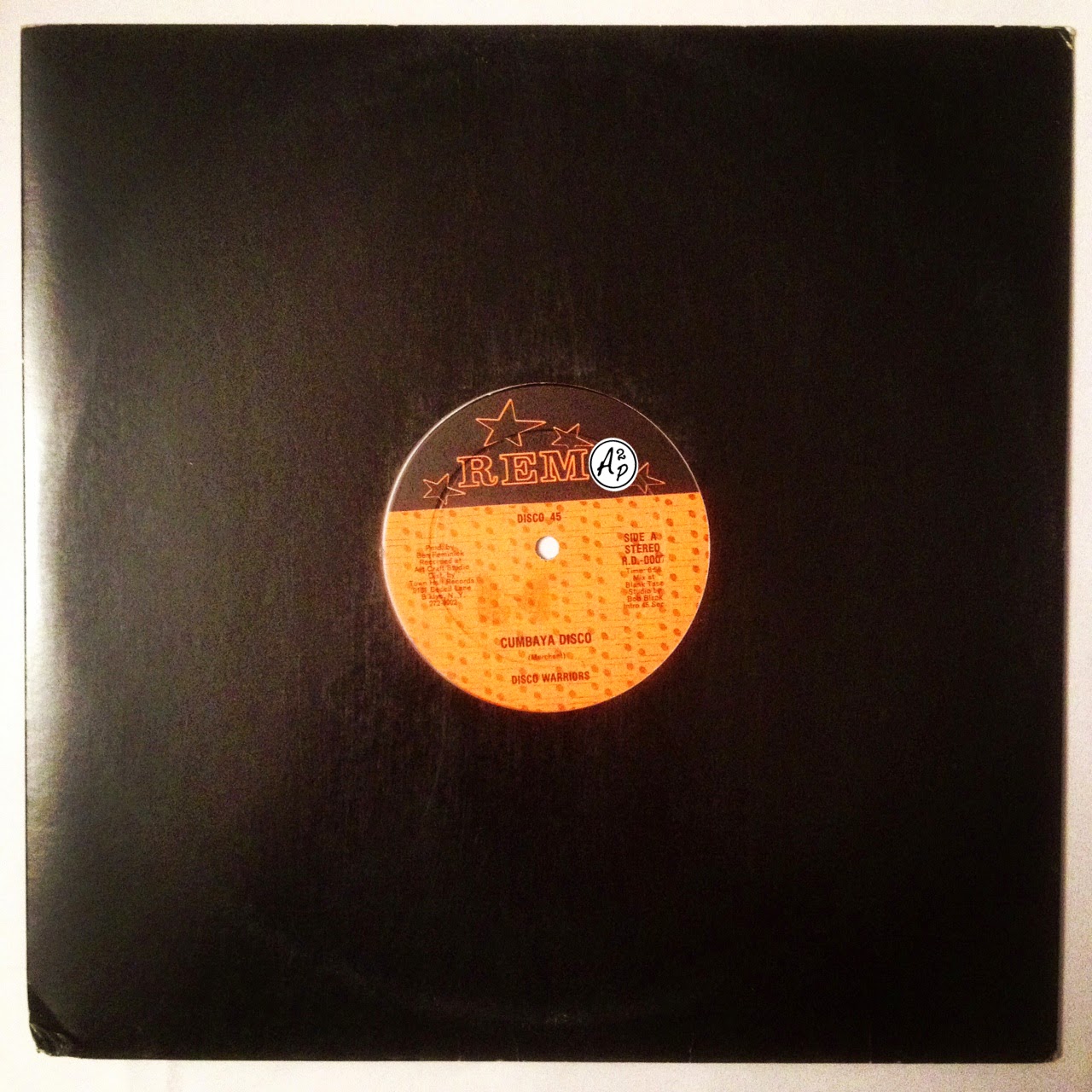 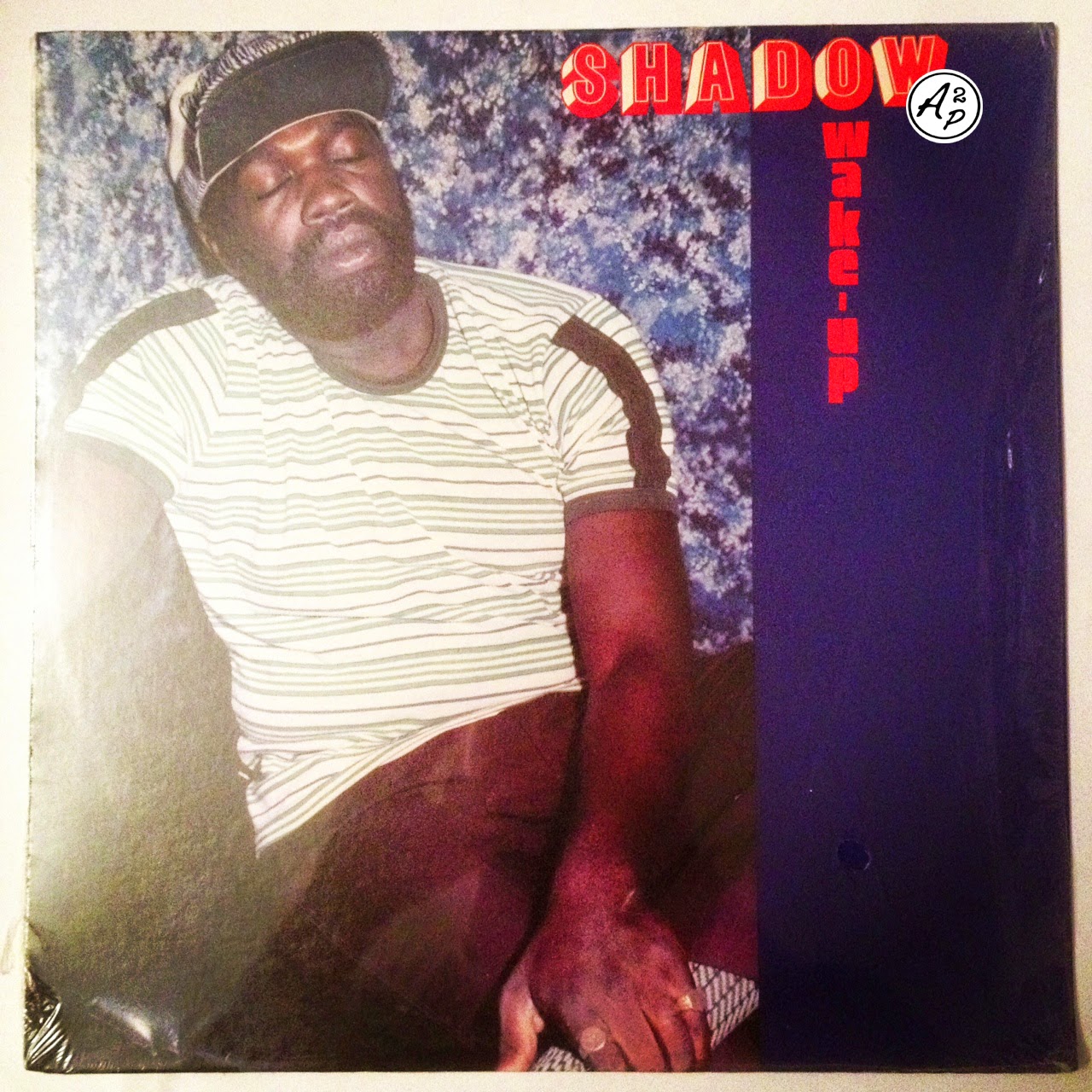 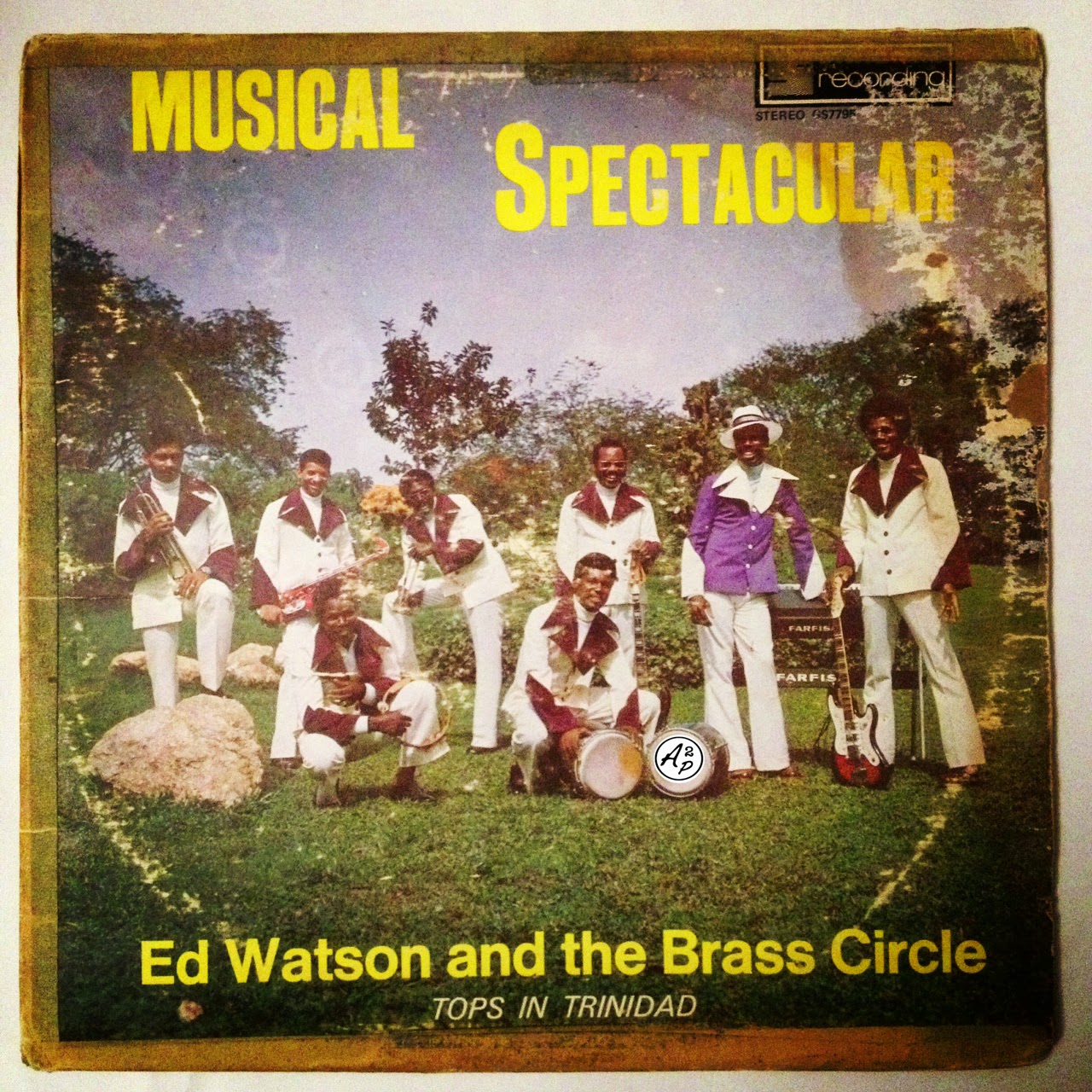 All the best, sincerely yours and see you soon.
Armand