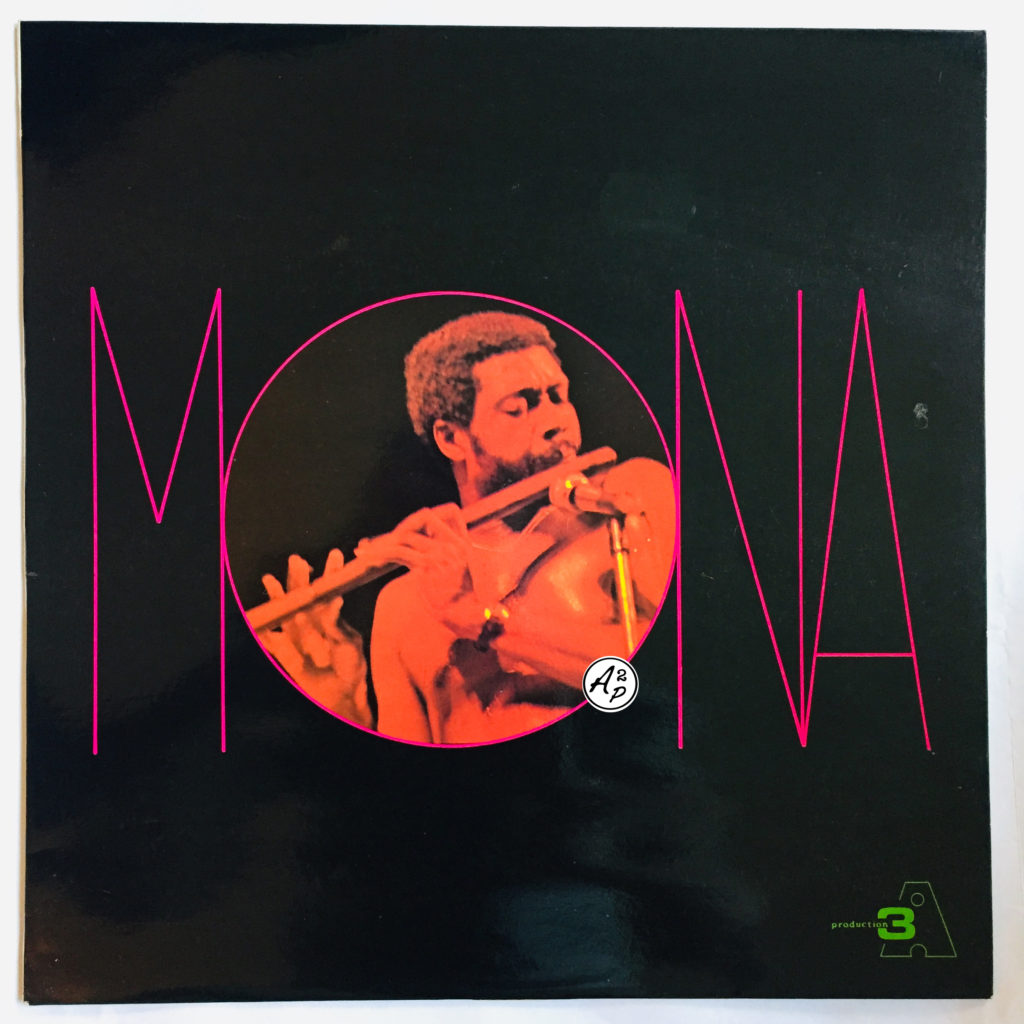 Following this post, I wanted to share with you for today “Ti Milo“, another great spiritual west indian Bélé (Bel Air) jazz track by the Martinican master Eugene Mona – Enjoy !

You can also listen to this song on my Youtube Channel here : https://youtu.be/bK1YNKruf-Q

See you on wednesday for another musical discovery, have a nice sunday ! 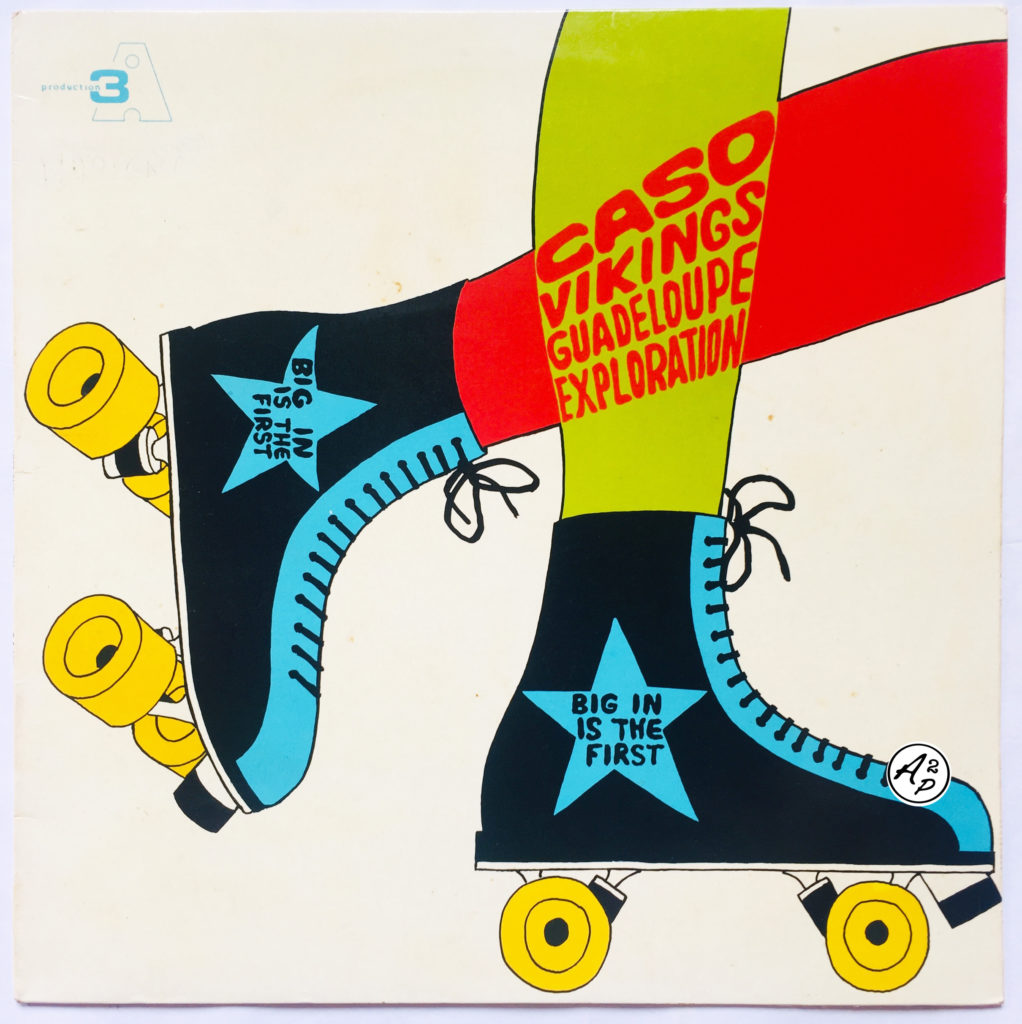 For today, I wanted to share with you “Sweet Florence“, a sweet Cadence Island Jazz Fusion track from this well known band from Guadeloupe – Enjoy !

You can also listen to this track on my Youtube Channel here : https://youtu.be/BpyecyhymkU

Have a nice sunday, take care ! 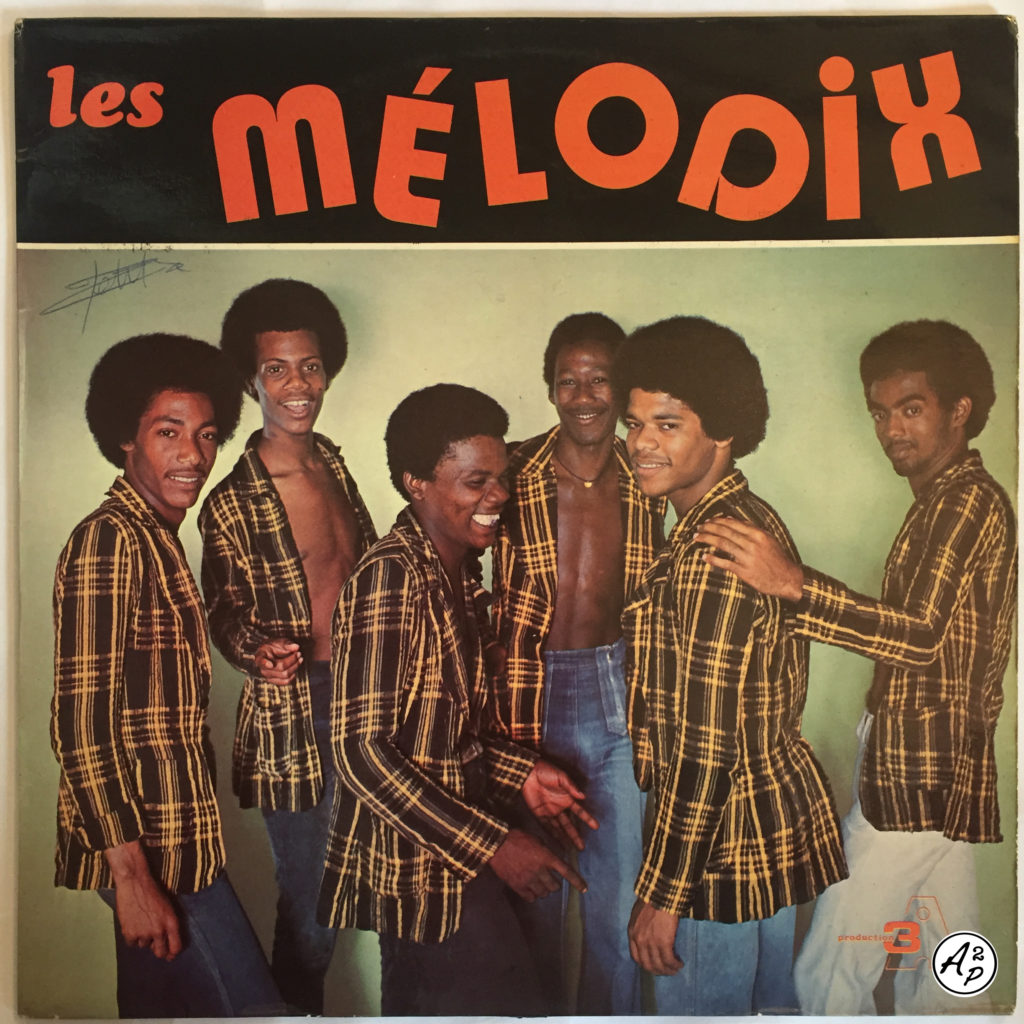 “Les Melodix” was a band of musicians from Martinique island (French West Indies) led by Michel Pavilla and that recorded 2 albums in the 70s.

For today, I wanted to share with you “Machan Tienette“, a sweet jazzy biguine track with mellow guitar solos – Enjoy !

You can also listen to this track on my #Youtube channel here : https://youtu.be/FVl4EaC4VcY