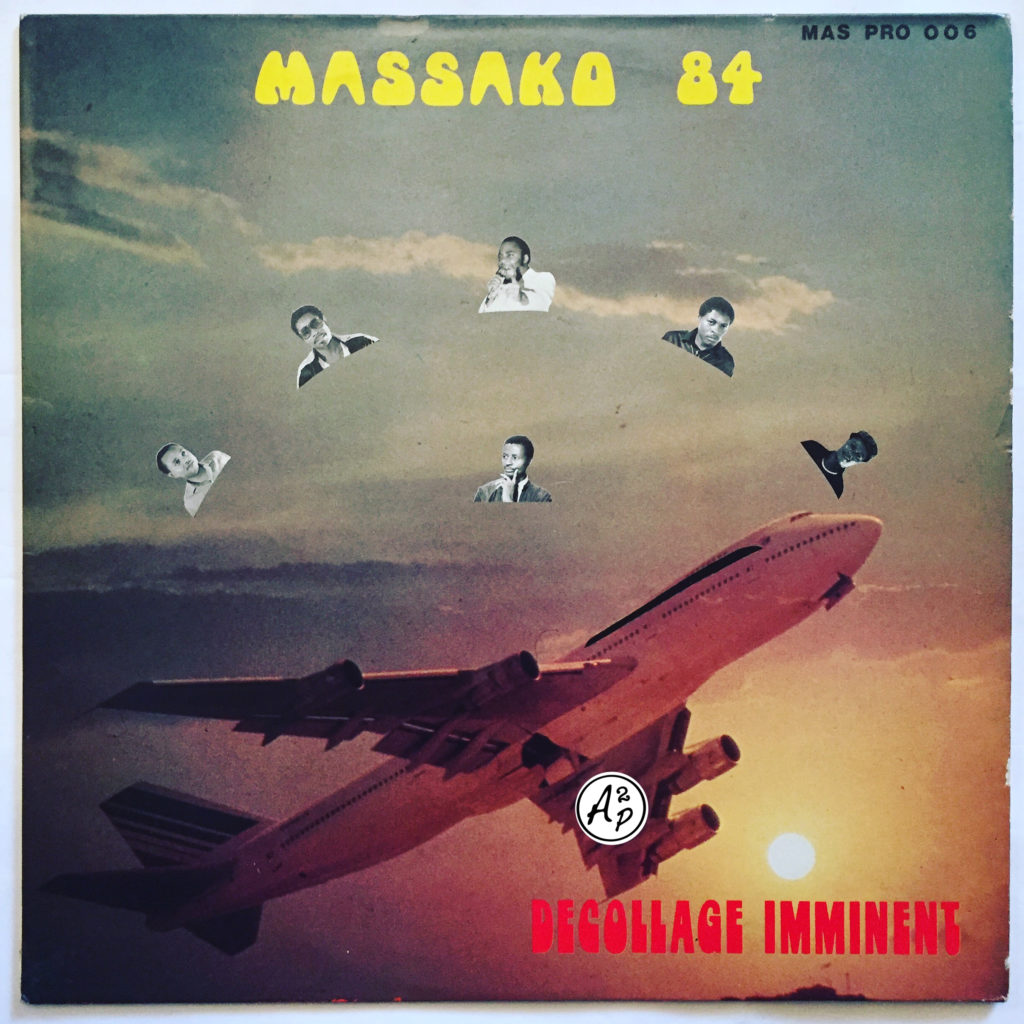 Massako was a Military orchestra from Libreville (Gabon) that recorded more than 10 albums in the 80s.

A lot of musicians took part of the project during the decade, as the Guinean singer Amara Toure, strongly involved into the Afro Cuban (or Afro Latin) musical movement, generated by the blend of local songs and the music imported by the Cuban sailors in West Africa in the 40s.

For today, I wanted to make you (re)discover an alternative version of “Temedy“, one of Amara Toure’s Afro Cuban masterpieces, covered in 1984 by the Gabonese band – Enjoy !

You can also listen to this track on my Youtube channel here : https://youtu.be/2Zaer9dXexk