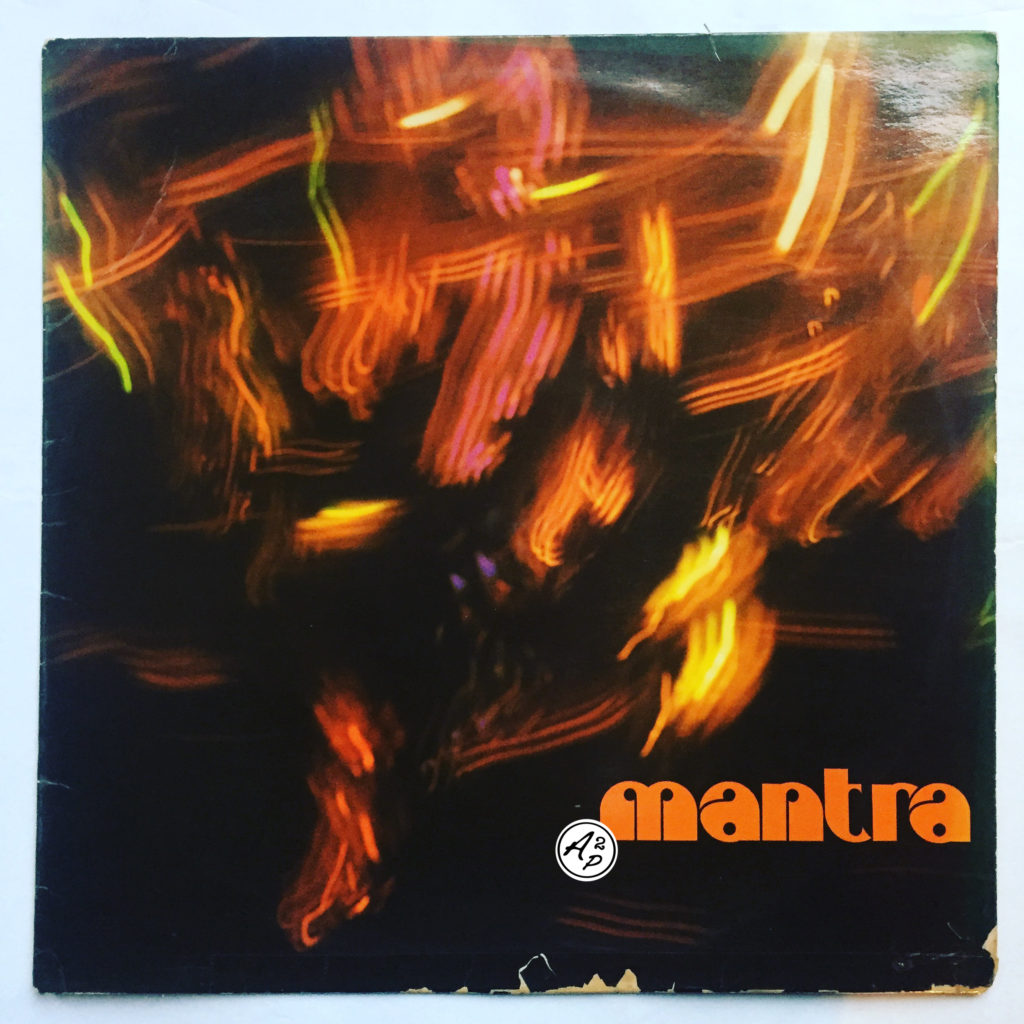 Mantra was a quite obscure band from the city of Fort-de-France (Martinique, in the French West Indies) that released only one album in the late 70s.

The band was composed by :

I wanted to make you rediscover today “Baile Mi Hermano“, an incredible and irresistible West Indian Guaguanco track, one of my favorite of the genre – Enjoy !!!

You can also listen to this track on my Youtube channel here : https://youtu.be/N_FynG0WjEY 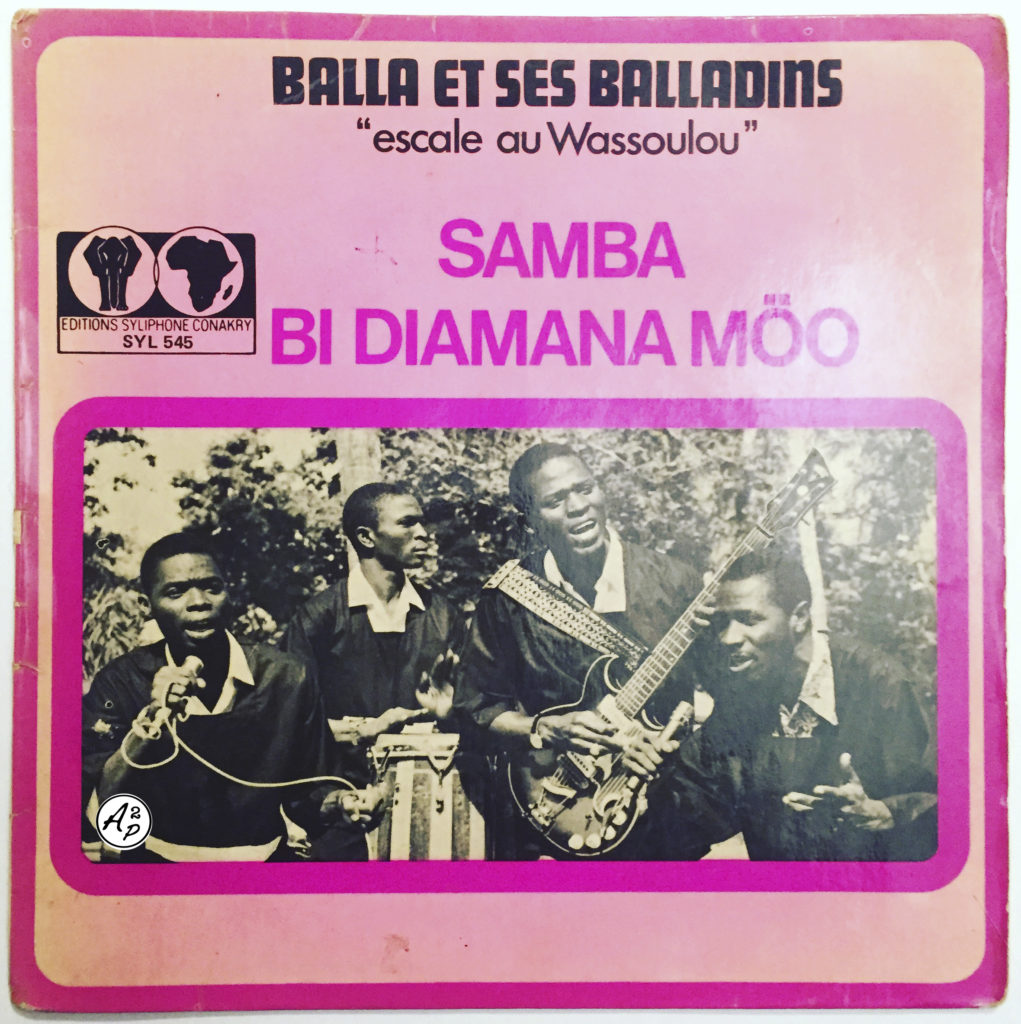 Several covers of this song, in different musical styles, were recording during from the 70s to the 80s, to traditional from afro rock and funk way – Hope you’ll enjoy this one !!

You can also listen to this song on my Youtube channel here : https://youtu.be/DWneGfCaVps 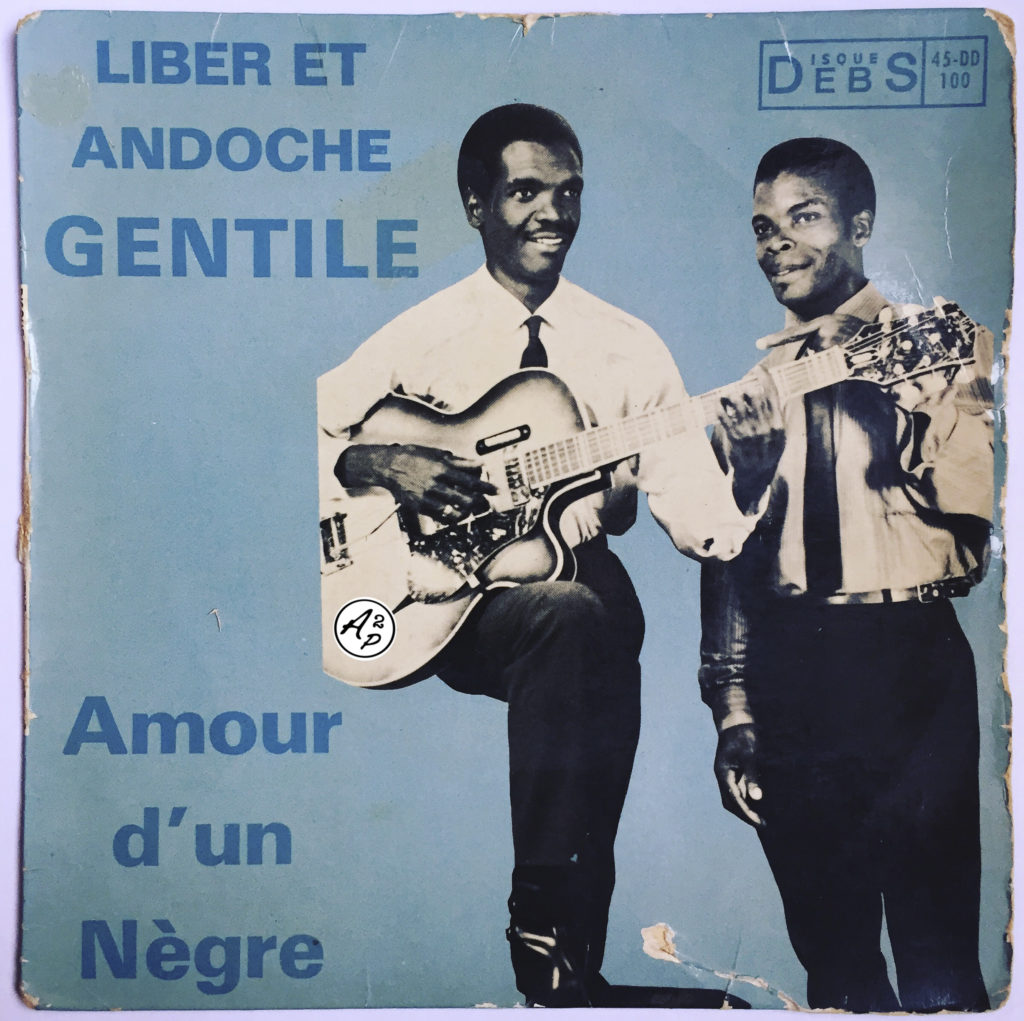 They played in several bands in the 50s and the 60s, but released only one 4-tracks single together in the early 60s.

The song presented here, “Amour d’un Negre“, is a beautiful melancholic bolero with jazz influences that I wanted to make you rediscover – Enjoy !!

You can also listen to this track on my Youtube channel here : https://youtu.be/BiCPGDmNg-E