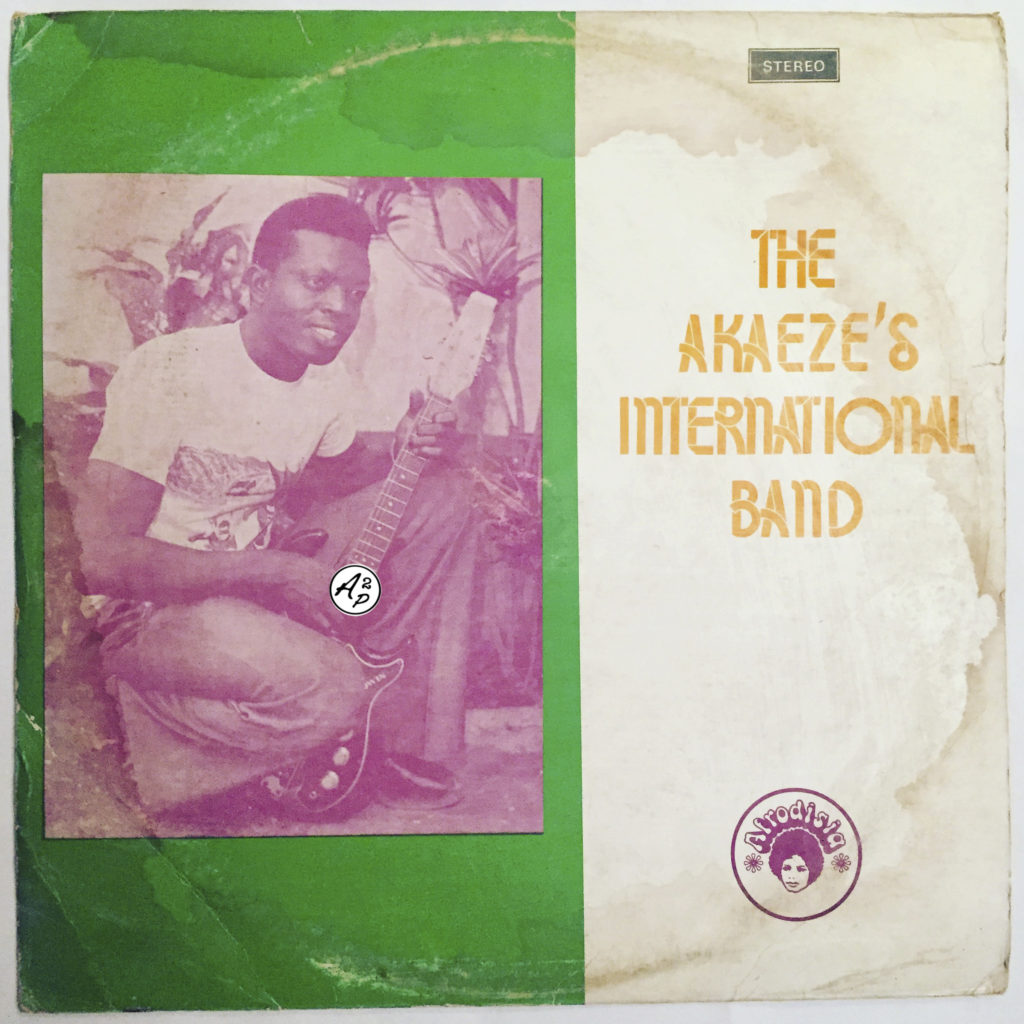 The Akaeze’s International Band from Nigeria was leaded by Eric “Showboy” Akaeze, a musician converted very early to the Afrobeat musical genre that he made his own version called “Ikoto Rock“.

Originally from the Delta State (Mid-West region of Nigeria), Akaeze moved to Lagos as a fairly young man and played for a while in Bobby Benson’s famous band and founded a few times after his first band, The Royal Ericos, and then recorded several albums with different groups as The Akaeze’s International Band or The Azagas.

The track I wanted to make you rediscover today, “It’s Tough To Be Rich“, is an awesome 9 minutes long kick ass deep Afrobeat track – Enjoy !!

The Akaeze’s International Band – It’s Tough To Be Rich

You can also listen to this track on my Youtube channel here : https://youtu.be/FXc_ehLYEjQ