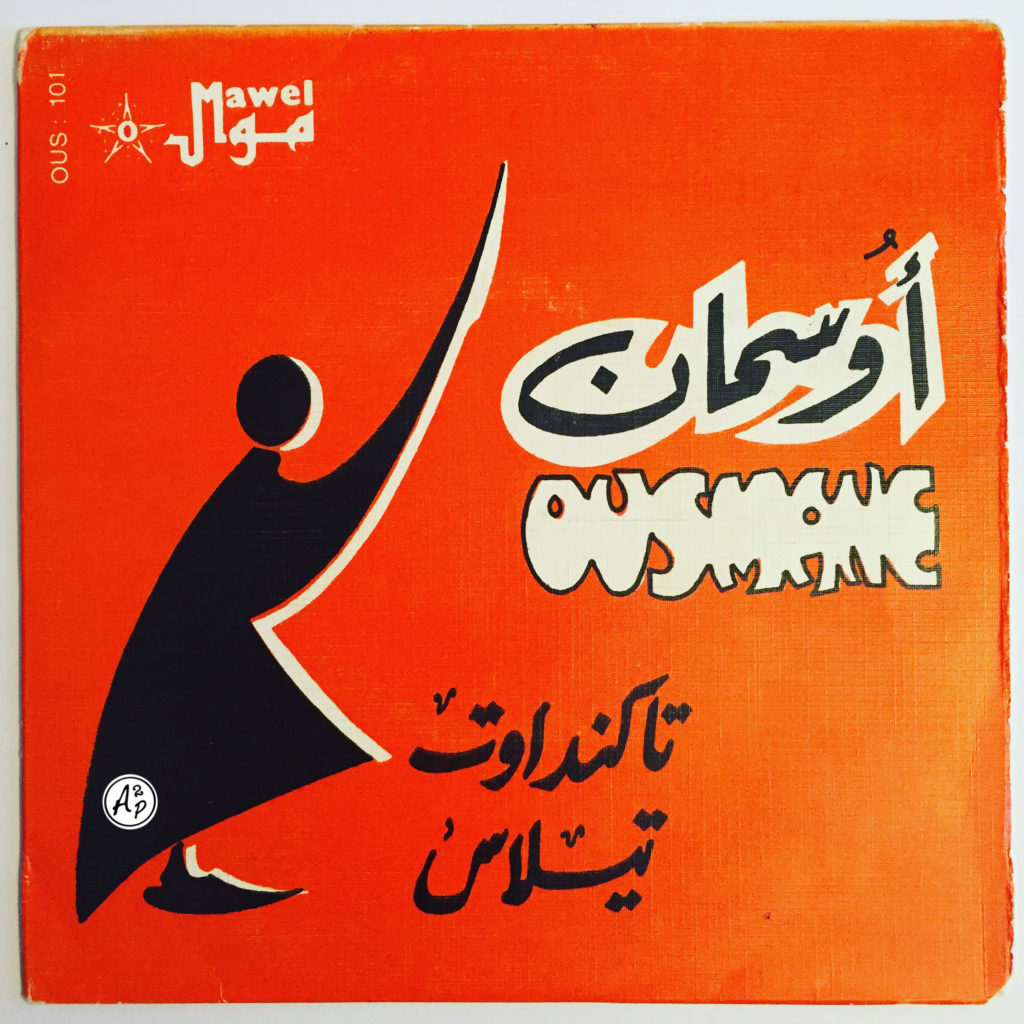 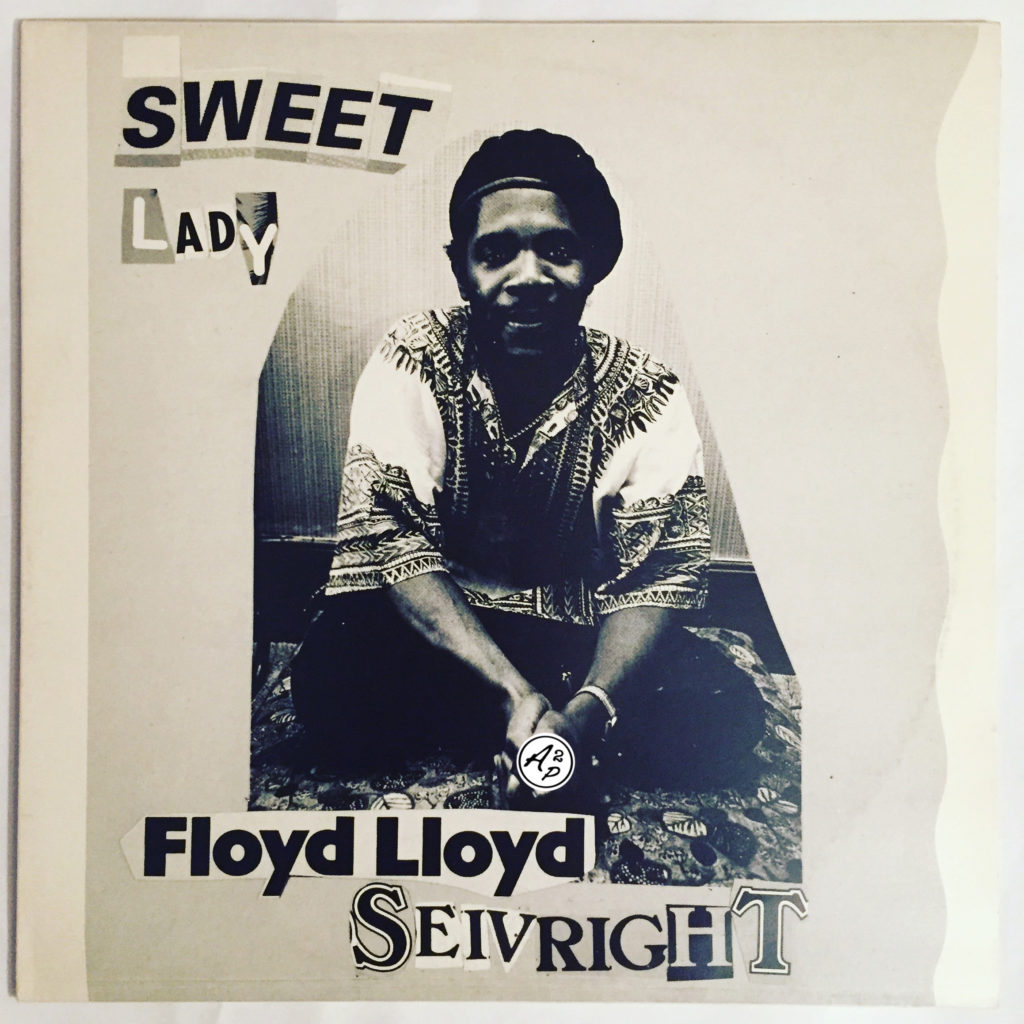 For today, I decided to make you rediscover a Reggae Disco track recorded in 1983 by the very well known Jamaican singer Floyd Lloyd, typically the kind of West Indian musical “Discolypso” mixed genre I like – Hope you’ll enjoy it too !!

Floyd Lloyd – Check Out Your Mind

You can also listen to this track on my Youtube channel here : https://youtu.be/GK5pFs83g6Q 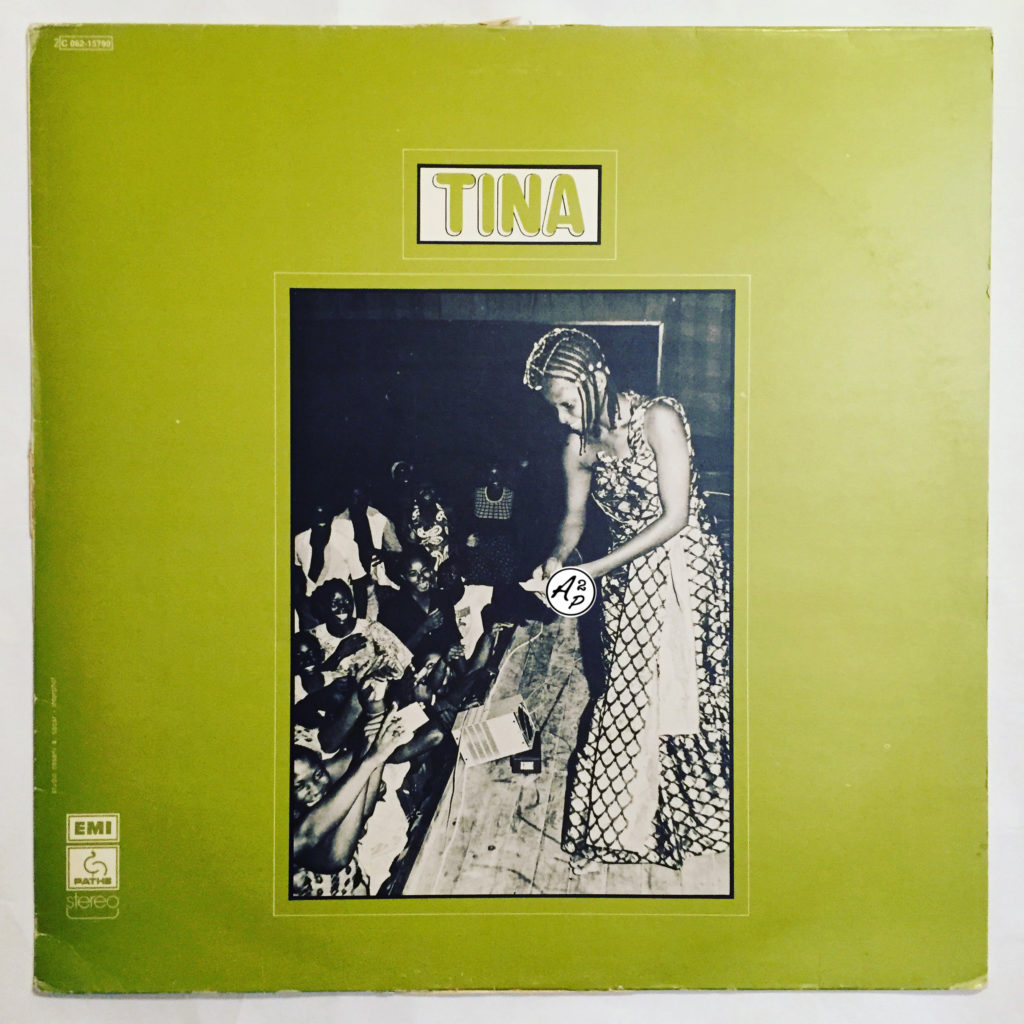 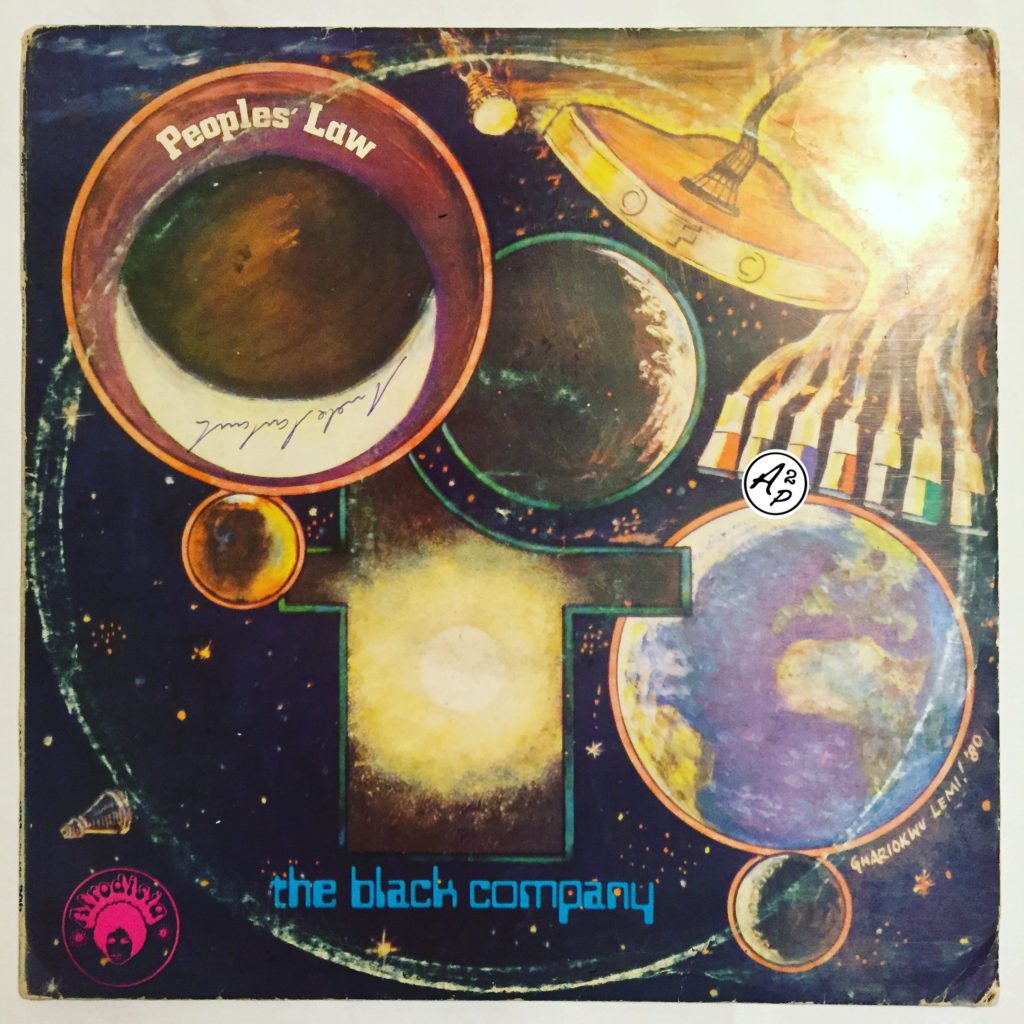 Ofo & The Black Company were one of countless student band’s playing in Lagos during the 70’s. They became famous with their “Allah Wakbarr” first single, recorded and released in 1972 in London.

It was leaded by Larry Ifedioranma Jr. and composed of :

They released 3 albums between 1972 and 1980, a few singles and toured several times in Europe in the 70s (they even played with Carlos Santana, student at the time, on stage during one concert, realizing after the gig – but too late – who he really was).

You can also listen to this track on my Youtube channel here : https://youtu.be/YBtrp0tVYKI 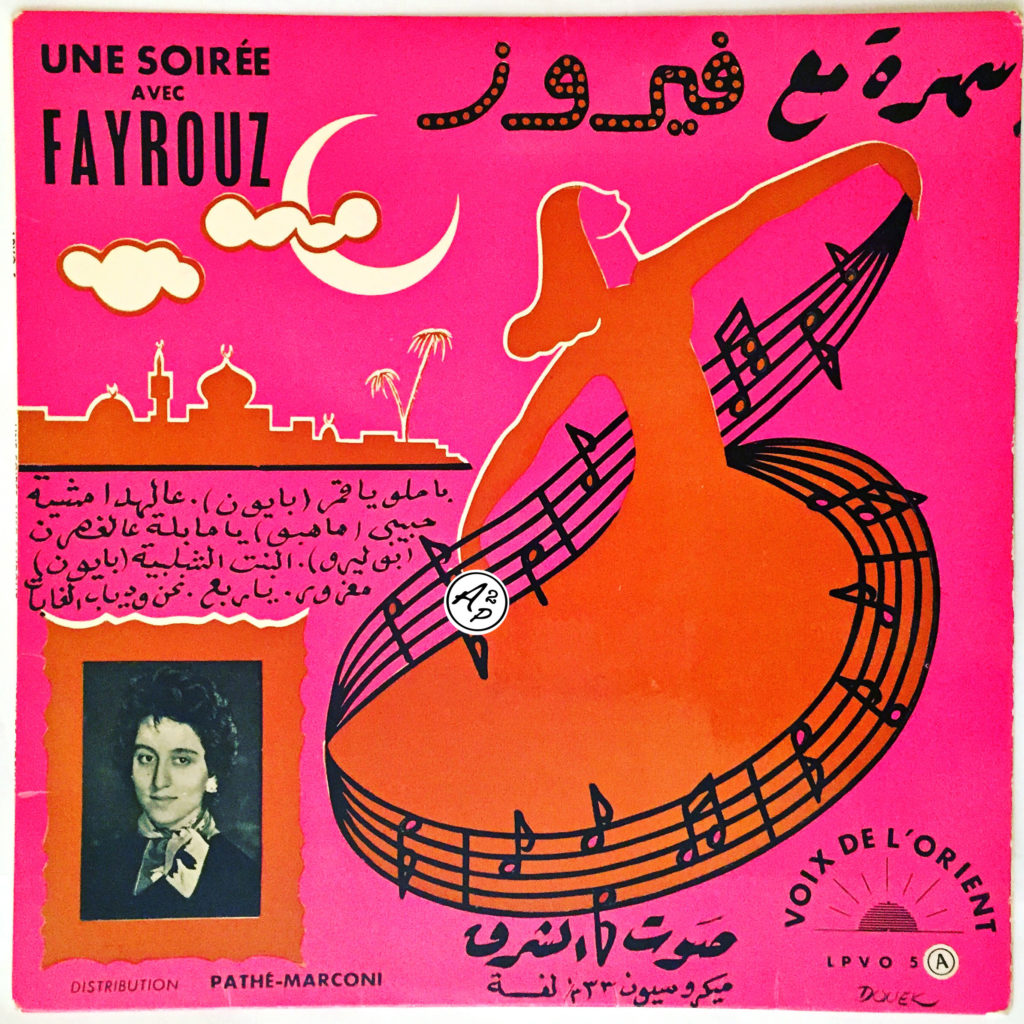 No need to introduce Fairouz (“Turquoise Blue” in Arabic), the greatest singer from Lebanon who recorded several dozen of songs, albums and theater plays, who was married Assi Rahbani and who is the mother of the well known Rahbani brothers.

Born as “Nuhad Rizq Wadīʿ Ḥaddad”, she is one of the most widely admired and deeply respected living singers in the Arab world.

I decided to make you rediscover a very early and rare song from the Diva, “Ya Mayla”, a romantic Bolero sung in Arabic language – Enjoy !

You can also listen to it on my Youtube channel here : https://youtu.be/Pa_LUAqqpEA