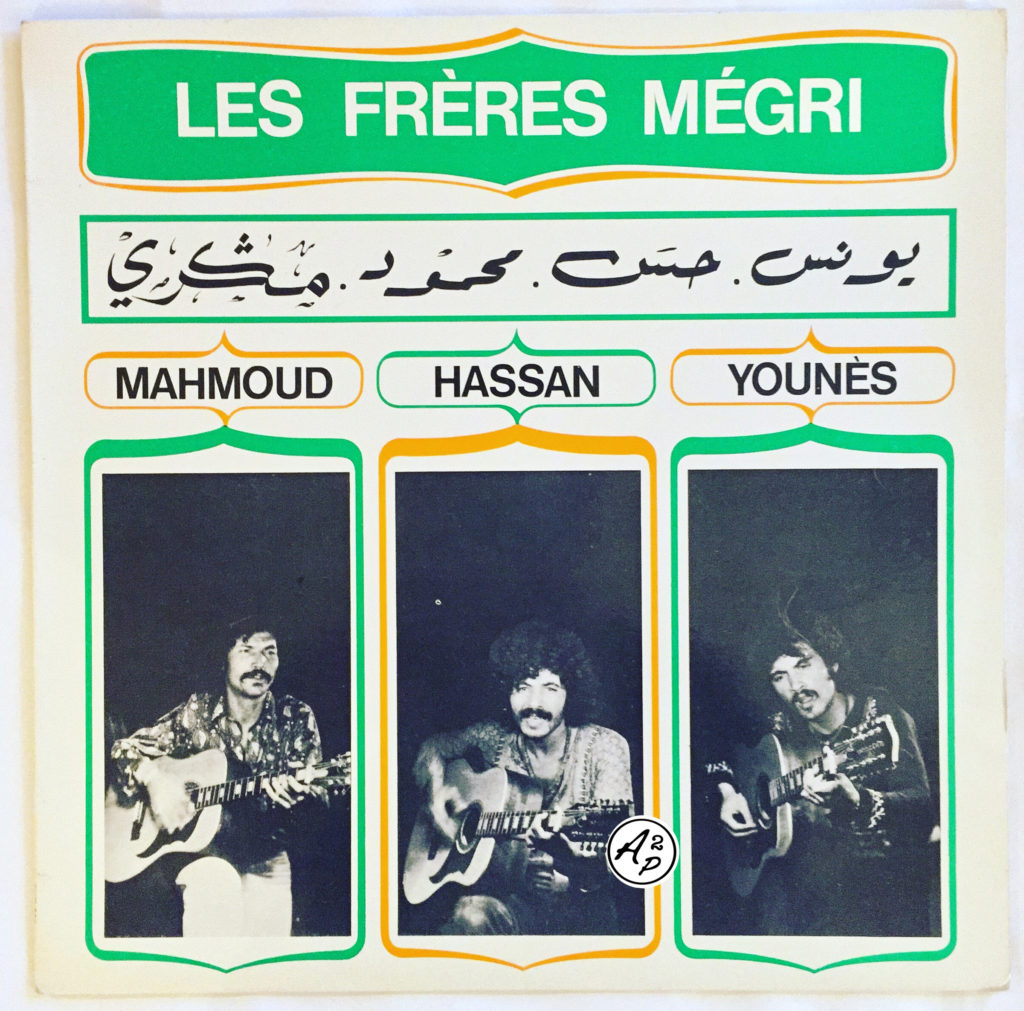 For today, I wanted to share with you “El Harib“, a psychedelic progressive rock ballad with an oriental touch & beautiful haunted voices, recorded in 1971 by Mahmoud, Hassan & Younes Mégri, founders of the Moroccon band “Les frères Mégri” – Enjoy !

You can also listen to this track on my Youtube channel here : https://youtu.be/UiWut4v8xdE 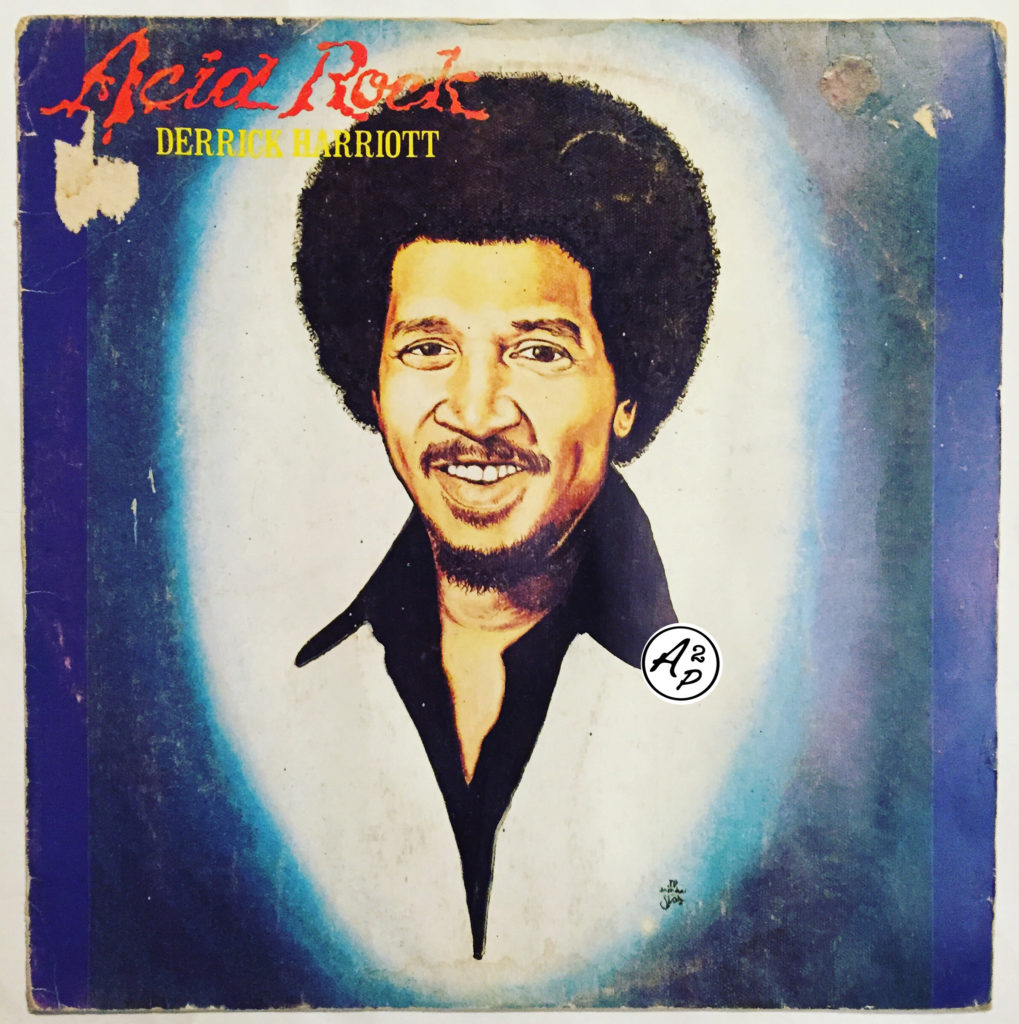 Great cover by Derrick Harriott (my favorite rocksteady artist) of this classic song from Eddy Grant and his Equals band !

Derrick Clinton Harriott, born on the 6 February 1939 in Jamaica, is a singer and record producer, who founded the famous Crystal records label.

This version sums up the Jamaican producing skills, mixing together disco, dub and roots music, and is for me a direct answer to the song Disco Devil, by Lee Perry.

You can also listen to this track on my Youtube channel here : https://youtu.be/0BogOwfHNTw 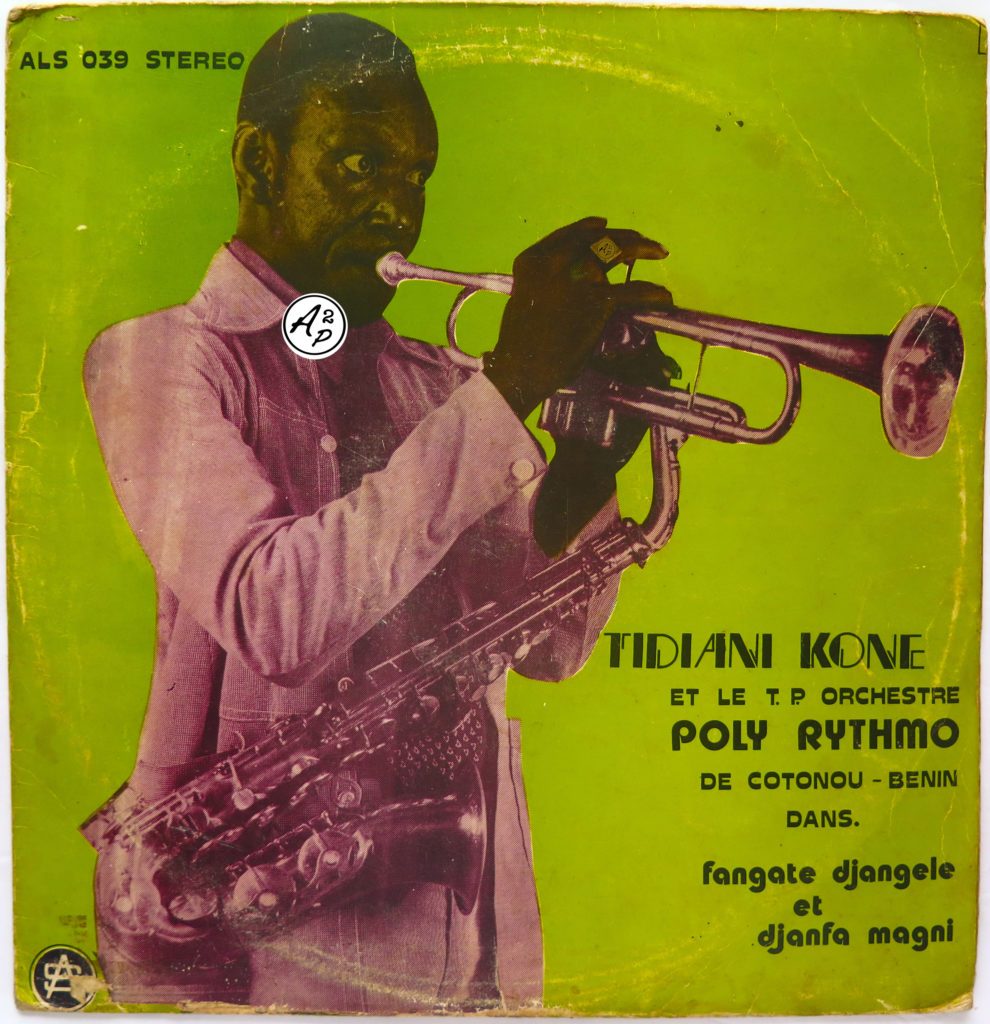 The title of this awesome track, “Djanfa Magni“, can be translated in those words : “Betrayal isn’t good” – undoubtedly true, right ? 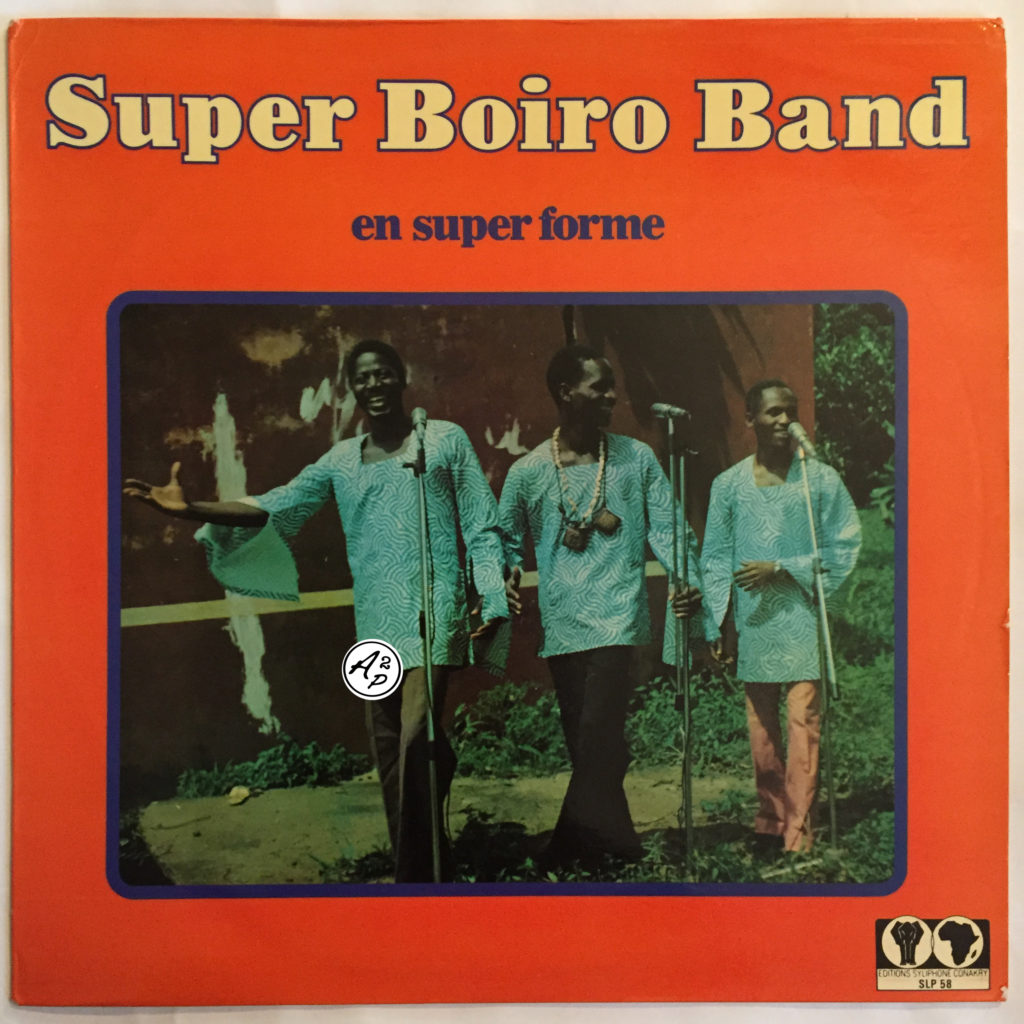 Several covers of this song, in different musical styles, were recording during from the 70s to the 80s, to traditional from afro rock and funk way – Hope you’ll enjoy this psychedelic one !!

You can also listen to this track on my Youtube channel here : https://youtu.be/3pHdltzm7po 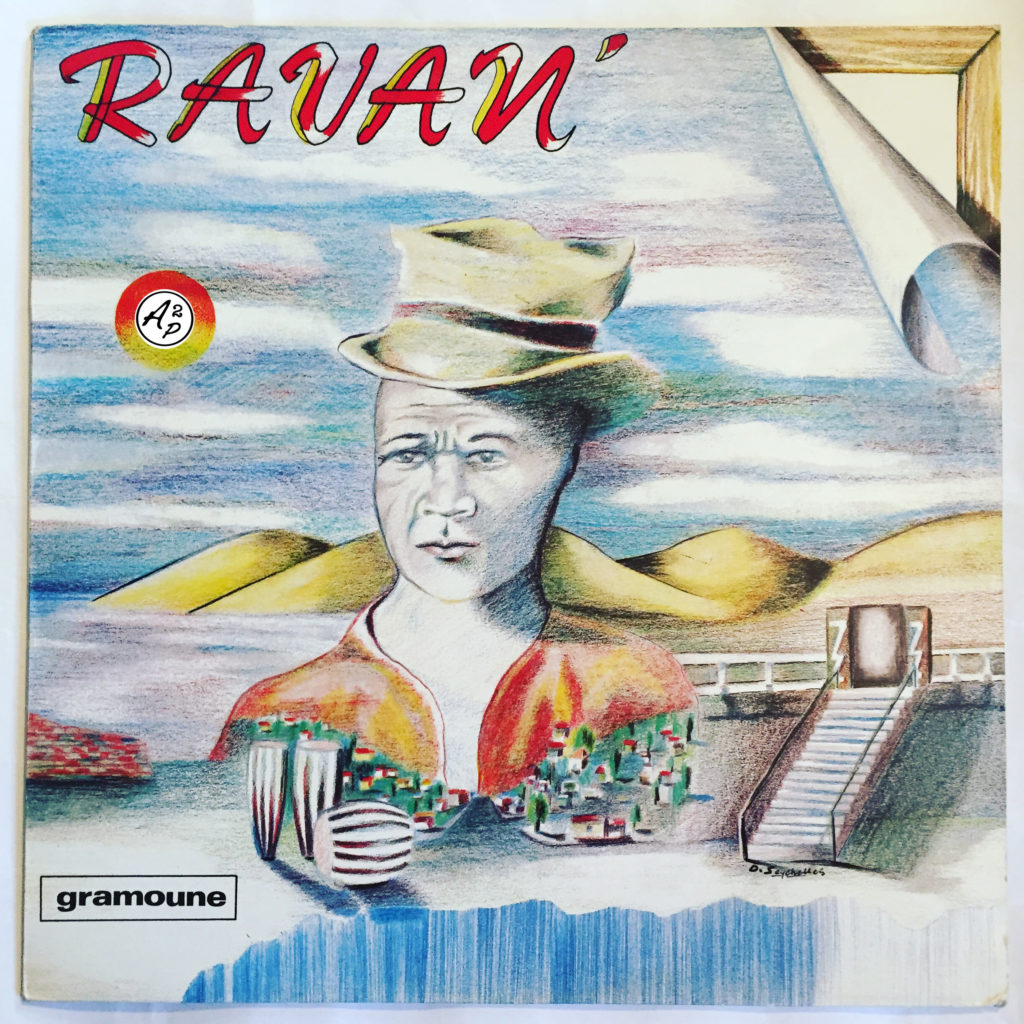 For today, I wanted to share with you “L’espoir” an incredible spiritual Maloya Sega Jazz track taken from “Gramoune“, an album recorded in 1989 by the band “Ravan” from La Reunion island (in the Indian Ocean) – Enjoy !!

You can also listen to this song on my Youtube channel here : https://youtu.be/OEknEAHKqtk